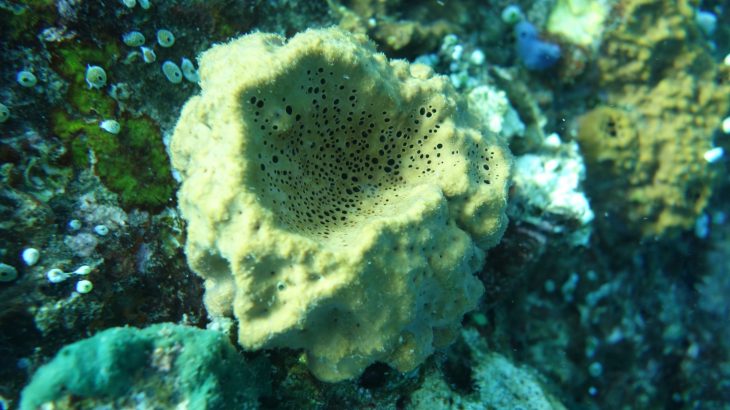 Oldest evidence of animal life on Earth identified by scientists

The oldest evidence of animal life dating back 100 million years before the Cambrian Explosion has been found by researchers from the University of California, Riverside (UCR).

The Cambrian period (524 to 483 million years ago) marks a crucial time for life on Earth, according to the University of California Museum of Paleontology. The Cambrian Explosion describes when, for the first time, most of the major animal groups appear in the fossil record.

Life existed on Earth long before the Cambrian period, but it was mostly in the form of bacteria, algae, and plankton, and finding evidence of these single and multi-celled organisms is difficult because of the sparse fossil evidence left behind.

A research team from the University of California, Riverside recently conducted a study showing how biomarkers can be used to trace ancient evidence of life on earth dating back as far as 660 to 635 million years ago during the Neoproterozoic Era.

A biomarker is any measurable biological characteristic. For example, someone’s blood pressure is a biomarker, and a lot of genome research is devoted to findings specific biomarkers that could indicate disease.

The UCR researchers have been working on tracking biomarkers in rocks and oils from Oman, Siberia, and India.

According to a study published in the journal Nature Ecology and Evolution, it was in these rocks that the researchers found an organic compound, a steroid, produced by the earliest forms of life on Earth, sponges.

“Molecular fossils are important for tracking early animals since the first sponges were probably very small, did not contain a skeleton, and did not leave a well-preserved or easily recognizable body fossil record,” said Alex Zumberge, a first author of the study. “We have been looking for distinctive and stable biomarkers that indicate the existence of sponges and other early animals, rather than single-celled organisms that dominated the earth for billions of years before the dawn of complex, multicellular life.”

In 2009, led by Gordon Love, a professor in UCR’s Department of Earth Sciences, researchers uncovered the first evidence of a biomarker for Neoproterozoic animals in rocks in South Oman.

The compound uncovered was a steroid called 24-isopropylcholestane (24-ipc), and while the discovery was noteworthy, the researchers were not able to conclusively prove that early life forms made the compound because modern algae also create 24-ipc.

For this study, the researchers identified a different steroid called 26-methylstigmastane (26-mes) which is exclusively produced by demosponges.

“This steroid biomarker is the first evidence that demosponges, and hence multicellular animals, were thriving in ancient seas at least as far back as 635 million years ago,” said Zumberge.