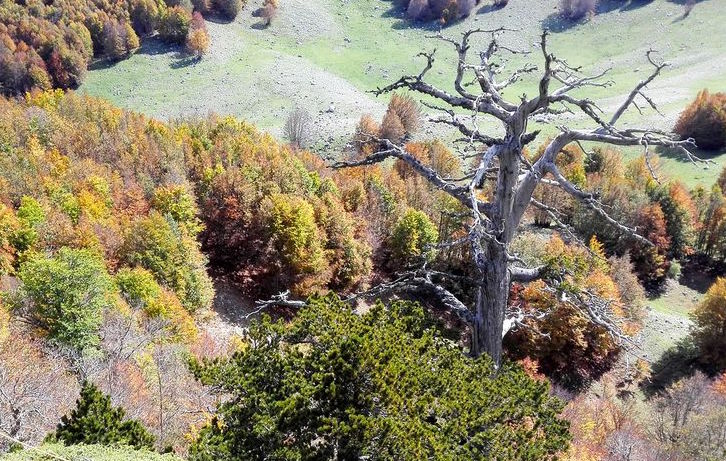 Researchers conducting an extensive four-year field survey in the Pollino National Park in Italy came across the oldest living tree in Europe and found that it’s still growing.

The tree, named Italus by researchers from the University of Tuscia, is 1,230 years old and has survived many different climate extremes.

In fact, it was discovered that the tree has thrived in recent decades, adding a series of large tree rings to its trunk even though trees in the Mediterranean region have been on the decline recently.

Italus, which is a Heldreich’s pine, holds a lot of potential for understanding how some trees are able to withstand changes in climate and survive through droughts and encroaching human activity.

The findings, published in the journal Ecology, could aid in accurately predicting how some forests will respond to climate change in the coming years.

Dating the tree was not easy and required a combination of different methods that used tree ring and root data to determine Italus’ age.

When trying to date the tree’s rings, the researchers discovered that the innermost part of the tree, the oldest part, had seemingly disintegrated. 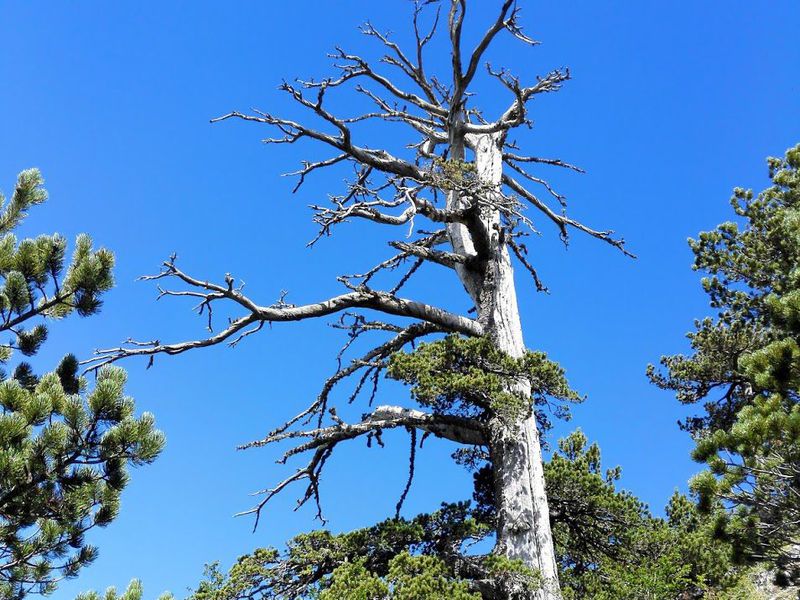 “The inner part of the wood was like dust—we never saw anything like it,” Alfredo Di Filippo, a member of the research team, told National Geographic. “There were at least 20 centimeters of wood missing, which represents a lot of years.”

The most common way to date a tree is through the rings it produces every year in its trunk, but since the oldest part of the tree was indistinguishable, the researchers turned to the tree’s roots.

Tree roots also form annual rings but these can contrast with the trunk’s rings and so the researchers used radiocarbon dating of Italus’ exposed roots to find out when it first germinated and age the tree from there.

Italus germinated in 789 AD and its resilience through the years is no small feat. Neither climate extremes nor the dense human population in the region has stunted the tree’s growth and the researchers have several hypotheses for its most recent growth spurt.

After centuries of producing smaller rings within its trunk, the researchers noted that in the past two decades, the tree has formed wider rings.

“It’s difficult, because there are few studies about the impact of warm periods on Mediterranean boreal ecosystems,” Gianluca Piovesan, the lead author of the study told National Geographic.

The researchers say the tree could potentially go on living for many more centuries and the results shed insight on the durability of ancient trees even in the face of climate extremes.