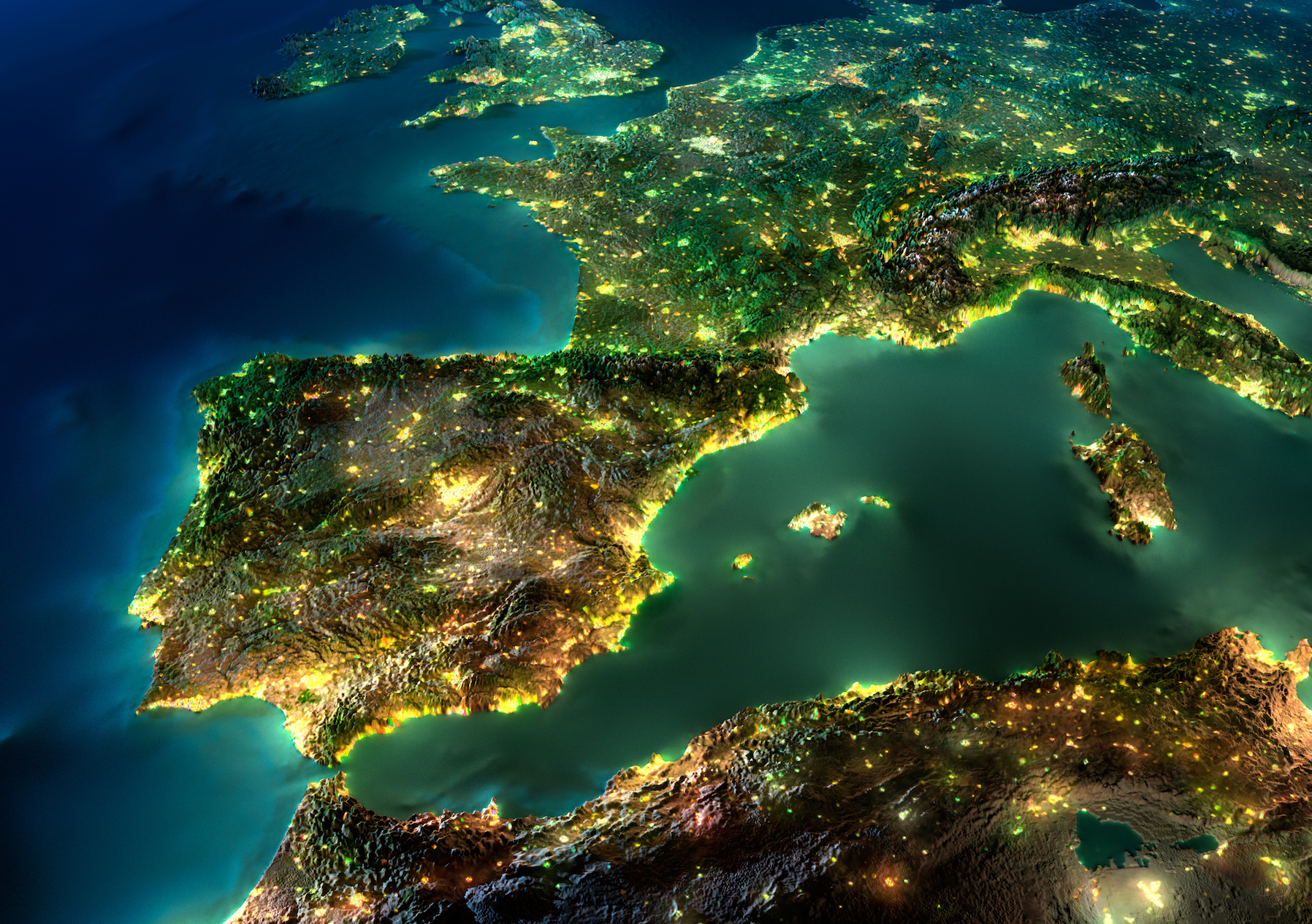 The European Academies’ Science Advisory Council (EASAC) and the InterAcademy Partnership are urging European policymakers to modify their current approach to food, agriculture, the environment, and human health.

The experts say that more policy coherence is needed to effectively address the issues of climate change, nutrition, and food waste. They are recommending a “food systems approach,” which is an integrative system that includes all of the steps involved from growing to consuming food.

Professor Joachim von Braun, is the co-chair of the EASAC-IAP project on food and agriculture.

“A food systems approach is critical to tackling some of the most pressing issues of our day, such as climate change, sustainable land and water use, food waste, and of course human health,” said Professor von Braun. “This calls for science initiatives that cut across disciplines, tailored to the complexity of food systems by both, EU and Member States.”

The researchers noted that the negative impacts of climate change must be met by the introduction of climate-smart agriculture, such as developing crops that are resistant to drought. The study authors also pointed out that, although agriculture plays a critical role in the change that is needed, the changes must be reflected in consumer behavior as well.

On the other hand, agriculture itself is significantly contributing to climate change, which means that new practices and consumer behaviors must be aimed at lowering agricultural greenhouse gas emissions. For example, the consumption of alternative protein sources such as insects or cell-cultured meat would lower the demand for livestock products.

The adjustment of meat consumption patterns should also have targeted health benefits, such as reducing the overconsumption of meat and dairy products in high-income countries while providing more nutritious diets for developing countries. Across Europe, obesity and undernutrition are critical public health issues.

Estimates from the research suggest that adopting the World Health Organization guidance on healthy diets could reduce mortality worldwide by up to 10 percent and reduce agricultural greenhouse gas emissions by up to 70 percent over the next three decades.

“As malnutrition remains a huge global problem and in recent years global hunger has increased again, EU science policy on food, nutrition and agriculture needs to take an international view,” said Professor von Braun. “Related innovations in Europe can have large positive impacts elsewhere in the world, if shared in science partnerships. Other themes of promising international collaborative science are food safety and healthy diets.”

Study co-author Professor Volker ter Meulen added, “This report is part of a larger project involving 130 science academies around the globe. Europe’s approach to food, agriculture, and the environment is crucial because Europe’s actions affect others around the world.”

The EASAC-IAP report, “Opportunities and Challenges for Research on Food and Nutrition Security and Agriculture in Europe,” was launched at the Palais des Académies in Brussels.