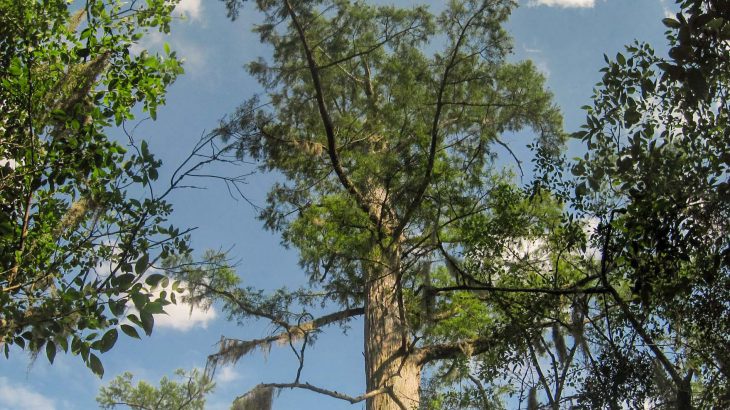 Several bald cypress trees in North Carolina are the oldest trees in eastern North America and the oldest known wetland tree species in the world, according to a new study.

The recently documented trees were discovered in 2017 in a wetland preserve near Raleigh in North Carolina. The preserve stretches along the Black River, and the ancient ecosystem is home to trees that are over a thousand years old, with one tree dating back 2,624 years.

David Stahle, a professor of geosciences at the University of Arkansas, dated the trees along with a team of colleagues using radiocarbon dating and dendrochronology, which is the study of tree rings.

Non-destructive core samples were collected from 110 trees in an area of the wetland forest that hadn’t been studied before. 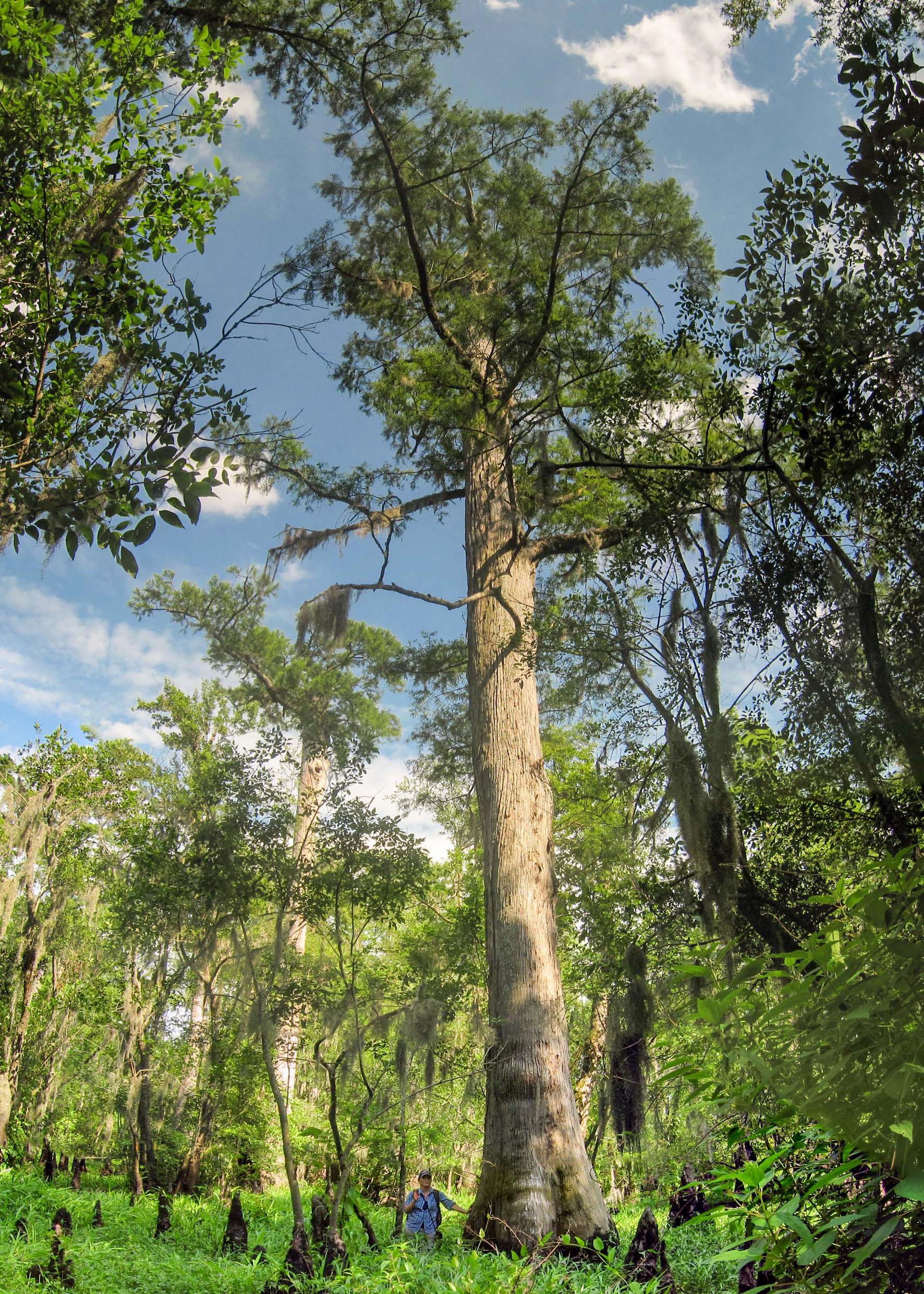 Stahle published his findings in a new study in the journal Environmental Research Communications.

The ancient trees can tell researchers a great deal about climate conditions long before recorded history and the oldest trees show what weather conditions were like 900 years before the earliest known paleoclimate records in the southeastern United States.

“It is exceedingly unusual to see an old-growth stand of trees along the whole length of a river like this,” said Stahle. “Bald cypress are valuable for timber, and they have been heavily logged. Way less than 1 percent of the original virgin bald cypress forests have survived.”

Thanks to Stahle’s long history of work and research in the area, the forest was designated as a preserve and is protected by the Nature Conservancy.

“The area of old growth bald cypress was 10 times larger than I realized,” said Stahle. “We think there are older trees out there still.”