Opioid and meth use during pregnancy is on the rise in the US • Earth.com 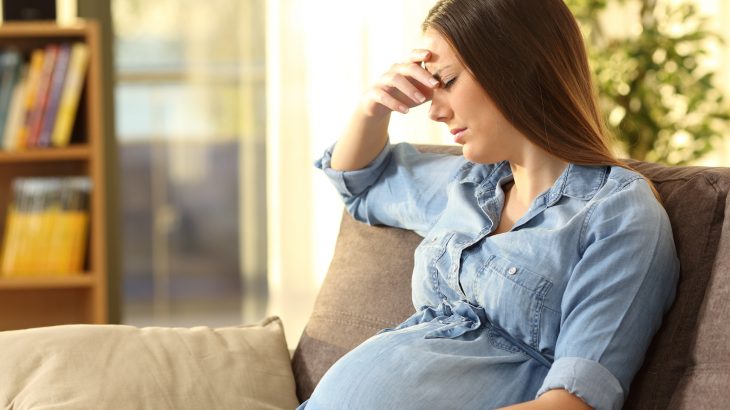 Pregnant women who use opioids risk a range of health complications with delivery and child development.

A new study has found that while both opioids and amphetamine use has increased over the years, amphetamines actually pose a much higher risk to pregnant women and their babies compared to opioids.

The study also found that rural areas have experienced a disproportionate rise in substance-affected pregnancies because drugs are easier to attain. However rural, counties often lack the quality of maternal care required to handle certain delivery problems.

“We know from our previous research on maternal health disparities that there are disproportionately higher rates of substance affected births in rural communities,” said Lindsay Admon, the lead author of the study. “When we looked at the specific types of substances driving this disparity, we were surprised to find that amphetamine use accounted for such a significant portion,”

The researchers reviewed data from a large sample of 47 million deliveries in hospitals across the US over a 12-year period.

Pregnant women who used amphetamines had a higher risk of maternal morbidity, pre-term delivery, pre-eclampsia and eclampsia, and heart failure as well having a higher likelihood of requiring a blood transfusion compared to opioid-affected pregnancies.

Incidences of substance-affected pregnancies were higher in rural communities and in lower-income communities, emphasizing a major geographic disparity that must be addressed.

Treatment is sometimes challenging when it comes to prenatal amphetamine use, according to the study. In rural counties, health providers are not as well equipped to handle the potential birth complications or health problems a baby may experience after birth including a form of withdrawal called neonatal abstinence syndrome.

Between 2004 and 2014, neonatal abstinence syndrome accounted for $3 billion in hospital costs and the researchers say that more resources should be devoted to low-income and rural communities to prevent and treat substance use pregnancies.

“It is critical that health providers employ universal screening for substance use early in pregnancy,” said Admon. “We need to find better ways to prevent, detect, and treat maternal amphetamine and opioid use. Developing treatment programs that can reach women in the geographic areas most affected by these epidemics is key to improving outcomes for mothers and newborns.”