Over half a million years of life lost to opioids in Ohio • Earth.com 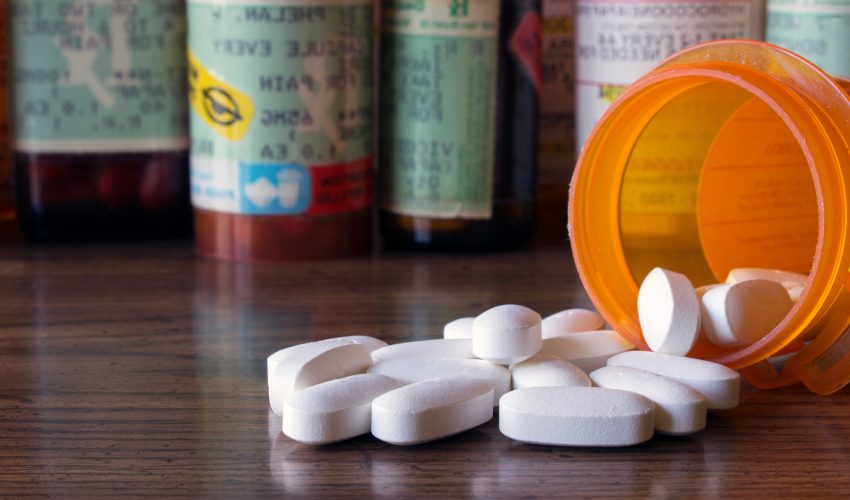 A study conducted by The Ohio Alliance for Innovation in Population Health (OAIPH) has revealed that more than 500,000 years of life expectancy were lost to opioid use in just seven years across the state of Ohio.

Opioid overdose continues to increase as a preventable cause of mortality, and the OAIPH set out to bring awareness to this rising epidemic on both a county and state level.

“This data gives us a picture of the profound impact of opioid-related deaths,” said OAIPH Director Rick Hodges. “These are people in the prime of life during their most productive years. The data also tells a story about families and communities.”

The researchers used data from the Ohio Department of Health, Bureau of Vital Statistics, and the Ohio Death Certificate File to calculate the years of life lost (YLL) to opioid use from 2010-2016. Patterns of opioid-related deaths were mapped geographically and monitored over time.

Fentanyl-related deaths have increased dramatically, jumping from 77 deaths in 2010 to 2,357 deaths in 2016. Fentanyl was the cause of 67 percent of fatal opioid poisonings in 2016, and fentanyl overdose accounted for 96,118 YLL that year alone.

“One of the most heartbreaking aspects of the opioid epidemic is the incredible loss of life as so many young people die of overdoses,” said study co-author Randy Leite. “The years of life lost data paint a picture of the greatest consequence of the epidemic – the loss of so many individuals who could have been productive parents, spouses, workers, and citizens.”

Ohio University President M. Duane Nellis recently created the Opioid Task Force, which is made up of both community and staff members in an effort to elevate the impact of the region’s opioid-related initiatives.

“These numbers are staggering. Ohio University has made a commitment to provide resources to help reverse the rising tide of the opioid epidemic,” said Nellis. “This study is one example of the work that we are accomplishing to meet this important priority.”