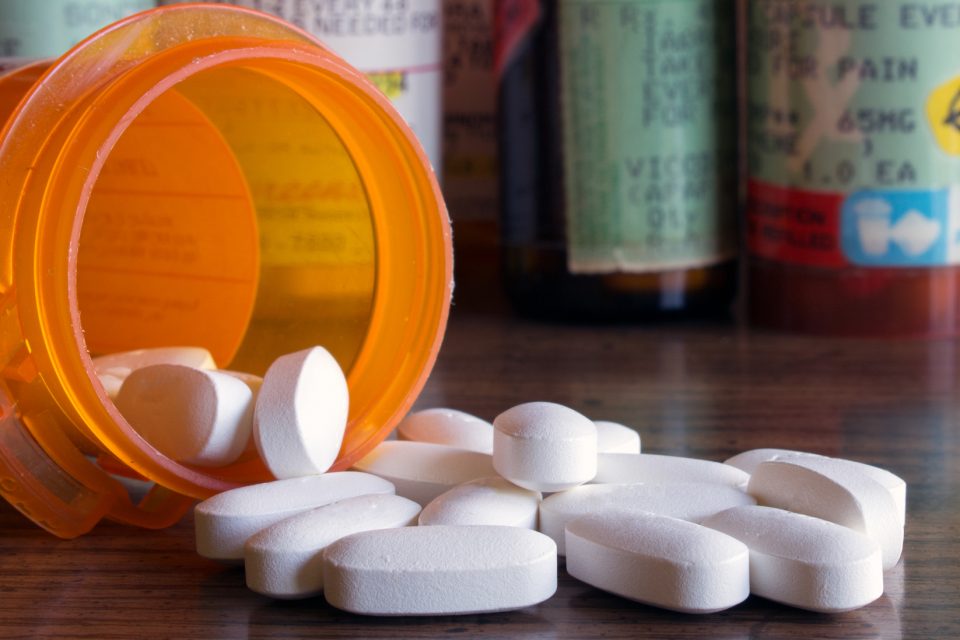 In the past two decades, opioid overdose deaths have increased fourfold, and the epidemic is no longer primarily concentrated to rural midwestern and Appalachian states, according to a new study.

Researchers from the Stanford University School of Medicine, Harvard University, and the University of Toronto examined the changing landscape of the US opioid crisis over the years.

The results were published in the journal JAMA Network Open.

Data from the National Center for Health Statistics and the US Census were reviewed and analyzed for the study.

The researchers saw a geographic shift in opioid-related deaths as opioids became more widely used in the eastern United States.

“Although opioid-related mortality has been stereotyped as a rural, low-income phenomenon concentrated among Appalachian or Midwestern states, it has spread rapidly, particularly among the Eastern states,” the researchers wrote in their study.

In the District of Columbia, opioid-related deaths have more than tripled every year since 2013.

The researchers found that over the years the opioid epidemic has evolved into different stages with the first wave of deaths from the 1990s to 2010 related to prescription painkillers.

After 2010, prescription painkillers began to be replaced by heroin which increased the number of heroin-related deaths.

Now, the researchers say that the many recent opioid deaths are due to synthetic opioids and highly potent drugs being laced with synthetics like tramadol or fentanyl.

People may be unaware that their drugs are contaminated and so there is a higher risk of overdose and death, the researchers said.

“The evolution has also seen a wider range of populations being affected, with the spread of the epidemic from rural to urban areas and considerable increases in opioid-related mortality observed in the black population,” the researchers wrote in their study.

Understanding the evolution of the opioid crisis and the shifts in opioid-related deaths is crucial in creating more effective policies to combat opioid addiction.

“Treating opioid use disorder should be our top priority to curb the problem,” said Mathew Kiang, the lead author of the study. “Similarly, we have the ability to counteract the effects of an overdose. These lifesaving drugs should be easily accessible and widely available.”