Over half of U.S. households have gotten rid of their landlines • Earth.com 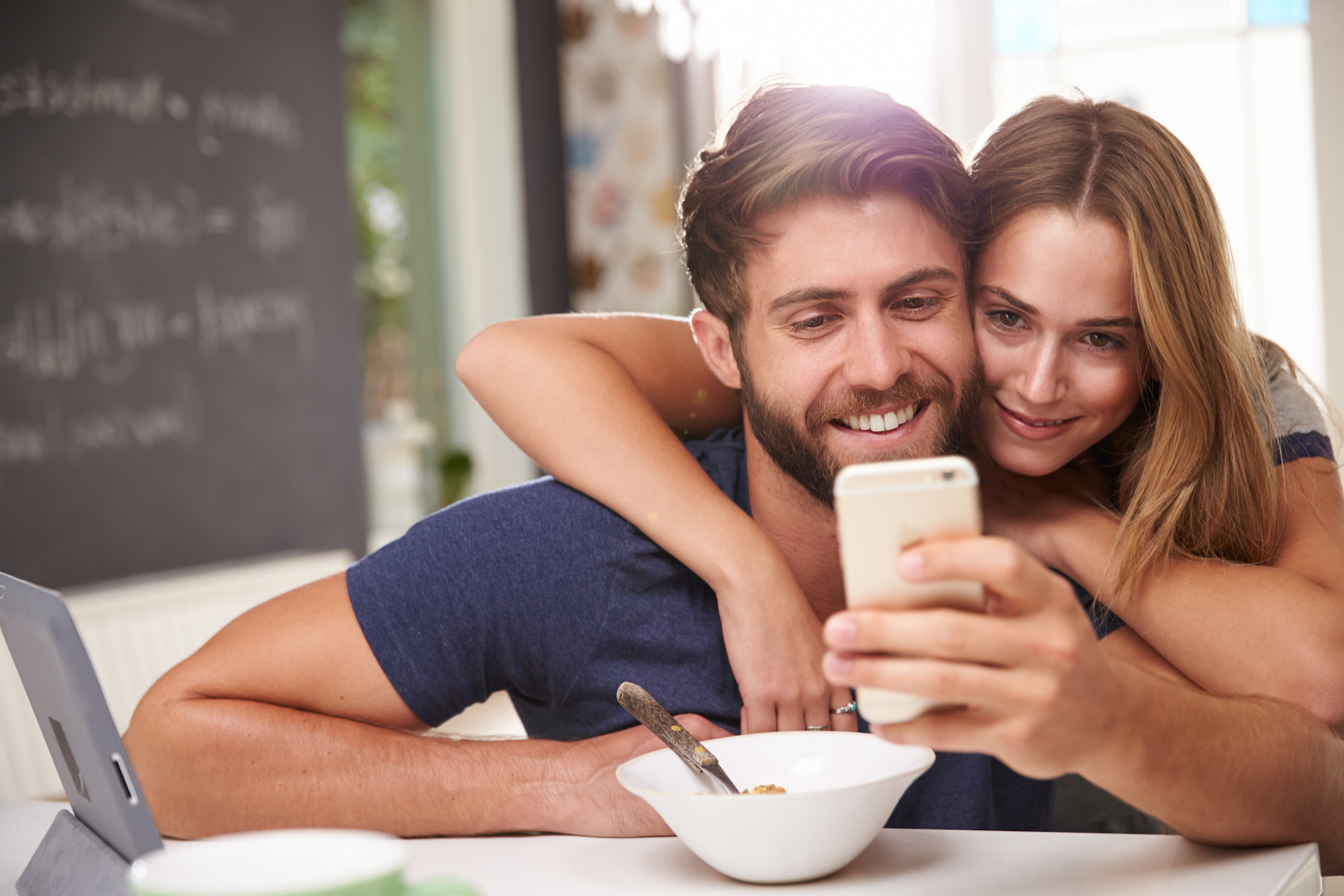 Over half of U.S. households have gotten rid of their landlines

Landlines are quickly becoming a thing of the past, as a new report has found that 53.9 percent of all households in the United States are landline free.

The decline in landline use is not surprising as smartphones have become such an integral part of our daily lives and are so readily available.

Swapping a smartphone where you communicate on the go for a landline where you can only get calls at home, just makes sense in today’s digital, wireless, connected world.

The report on landline use was compiled by researchers from the National Center for Health Statistics  and part of the research included a survey of landline use.

In 2006, landlines were still very much a common part of most households and a little under 16 percent of survey respondents said they didn’t have a landline at that time.

Now, though a little over 50 percent of American households are landline free and that number is projected to increase.

“There are countries in Europe where 80 to 90% of households are wireless only, so this trend could continue for some time,” Stephen J. Blumberg, one of the researchers who compiled the NCHS report, told the Los Angeles Times.

The report discovered that landlines used to be associated with adulthood and homeownership, but now smartphones, although less dependable than landlines, just offer so many more features that landlines pale in comparison.

Smartphone use, though, also correlated with an increase in risky behavior, and the researchers found that people who only have cell phones are more likely to binge drink, smoke, and drive without seatbelts.

More research is required to understand why there’s a connection between risky behavior and cellphone use, however what can’t be denied is that smartphones are quickly replacing landlines.