Overpopulation vs overconsumption: Which poses a bigger threat? • Earth.com 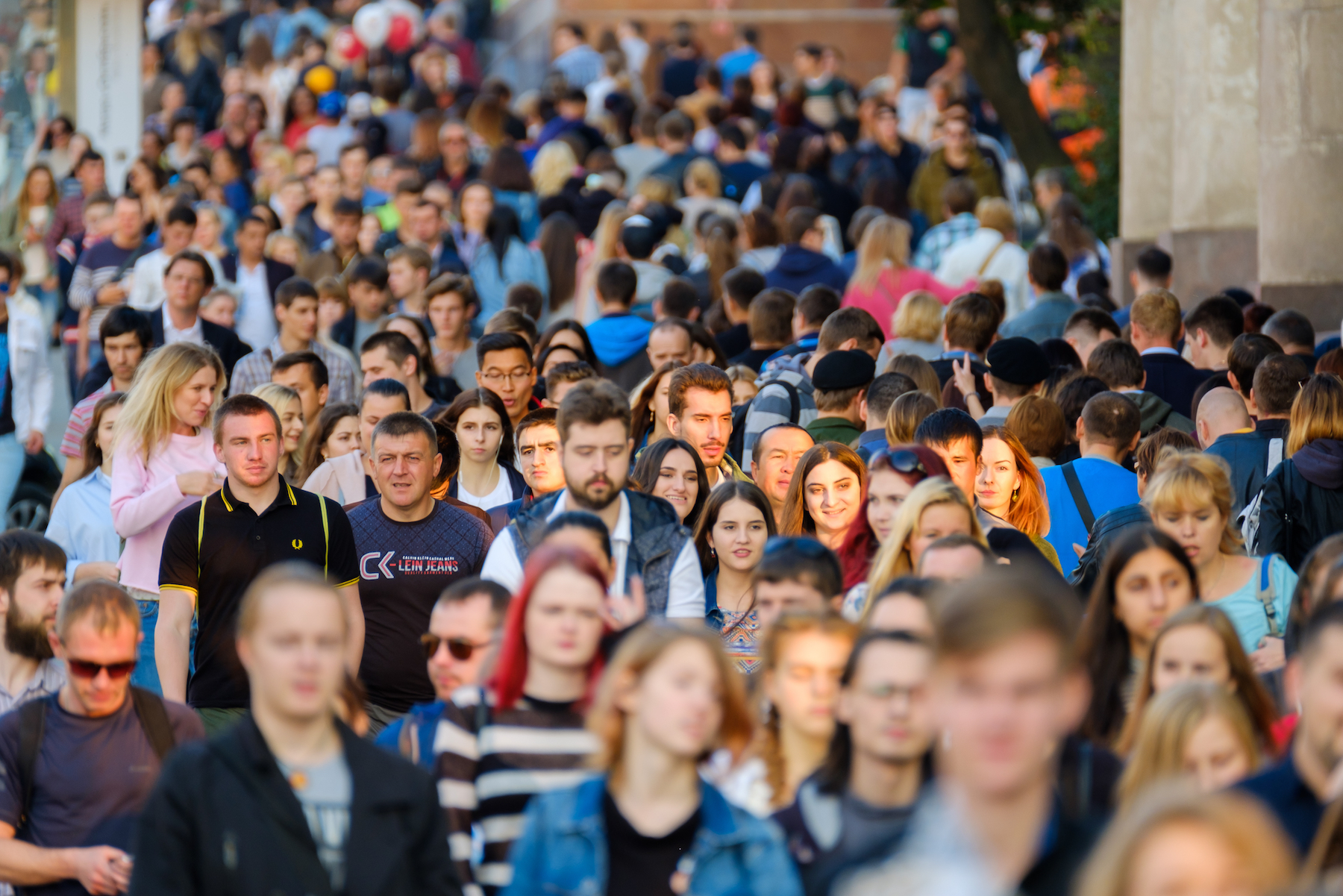 Overpopulation vs overconsumption: Which poses a bigger threat?

My fiancé and I disagree on this one thing.  I argue that there are far too many people on Earth.

As of December 2017, the world human population is estimated to be 7.6 billion.  7.6 billion is a mind blowing, boggling number. I honestly can’t even comprehend 7.6 billion as a number. I have no comparison to make, except maybe to the stars in the sky, but really that’s just figurative nonsense.  According to a study cited by Sky and Telescope Magazine, there are only 9,096 stars visible to the naked eye, in both hemispheres.  If you do the math, there are about 835,532 times more people than all the stars visible to the naked eye.  I’m not too proud to admit I’ve never seen 835,532 dollar bills in my life, much less owned that much money.  Again, there is simply no comparison, the human mind never evolved to truly understand a number that large in concrete form.  Imagine all those humans out there, eating food, food grown on wildlands cleared for crops. Imagine all the water drank, showered in, used to wash pots and pans by the world population of people.  All the resources being taken from wild things to keep 7.6 billion people alive is somewhat incomprehensible.

Then again, there is my fiancé Erin’s side of the argument.  Not every human uses the same amount of resources. Places like the United States, western European, and Japan tend to have lower reproduction rates.  Other places like Madagascar have high reproduction rates. The total fertility rate is an estimate of the number of babies a woman will have over her lifetime. In 2016, the total fertility rate for American women was calculated at 1,818 per 1,000 women, the lowest since 1984.  In Madagascar, the total fertility rate was calculated as 4.03 children per woman as of 2017. Malagasy woman are clearly having more babies than American women. That means more resource use, more destruction of the natural world; right? The answer is murky and complicated.

Initially it’s easy to point to the vast amounts of human-caused destruction in Madagascar, as most of the forests are gone and many animals teeter on the brink of extinction.  The whole island of Madagascar appears to bleed from space as red earth is washed to sea from human caused erosion. Things don’t seem to be getting better in Madagascar either, deforestation is still ongoing; I watched fires burning almost nightly from a campsite I slept at for five months.

In the United States it seems like we’re doing okay.  We’re recycling which is difficult to do in Madagascar), we’re developing solar energy and clean cars, we have huge protected national parks and preserves.  The natural beauty of the Rockies or Alaska seems untouched, pristine, wild.

So why would Erin argue that the problem isn’t population but consumption?  Is Madagascar’s problem due to a large and growing population or how much each person uses?  I’ll be honest reader, in some ways Madagascar has problems as an example. It’s unfair perhaps to use a tiny island with limited resources and a population of people booming.  Resources are hard to come by on Madagascar and there are an abundance of people competing for them. The United States is wealthy in resources, being rated by some as being second only to Russia on the amount of natural resources we possess.  We also have a relatively low population density.

How many resources are available isn’t as important as how many are being used though.  We live in a world of global imports and exports. I can be using resources from Brazil, China or Colorado just as easily.  The average energy consumption in Madagascar is calculated to be 56 kWh per person each year. The average energy consumption per person in the US is 12,104 kWh, obviously significantly greater.

People in places like Madagascar live a simpler life than Americans, usually working hard for their own farmed food.  The truth is that even with less people, we are consuming resources on a global scale. Places like Madagascar are a window into the future if populations grow or if we continue to consume as we are in America.  The scary thing is that globally, overconsumption and overpopulation are on the rise and both are problems. The whole world needs to change to solve the issue, and if you care, start with yourself.