Having a dog can improve your cardiovascular health • Earth.com 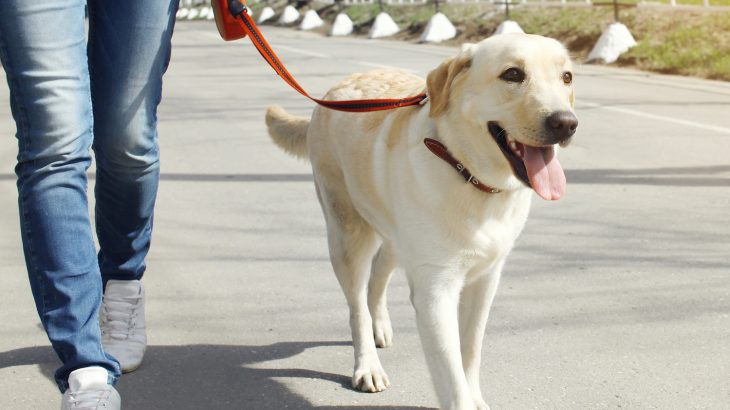 Having a dog can improve your cardiovascular health

The Kardiozive Brno 2030 study was designed to investigate the complex relationships between cardiovascular disease and a range of various factors, including pet ownership. In the very first analysis of data from this research, experts have determined that dog ownership, in particular, is associated with better cardiovascular health.

Dr. Francisco Lopez-Jimenez is the chair of the Division of Preventive Cardiology at the Mayo Clinic in Rochester. He explained that having a dog may prompt owners to get outside and move around more regularly. In previous studies, dog ownership was also found to improve mental health and reduce the perception of social isolation, which are both risk factors for heart attacks.

The Kardiozive Brno 2030 study initially collected health and socio-economic information in 2013 and 2014 from more than 2,000 participants in the city of Brno, Czech Republic. Follow-up evaluations were scheduled to be conducted every five years through 2030.

A follow-up in 2019 was focused on 1,769 subjects with no history of heart disease. These individuals were scored based on Life’s Simple 7 ideal health behaviors and factors, including body mass index, diet, physical activity, smoking status, blood pressure, blood glucose, and total cholesterol.

“In general, people who owned any pet were more likely to report more physical activity, better diet and blood sugar at ideal level,” said Dr. Andrea Maugeri. “The greatest benefits from having a pet were for those who owned a dog, independent of their age, sex and education level.”

The experts identified a link between dog ownership and favorable heart health. This finding is validated by a previous report from the American Heart Association, which noted that dog owners enjoy the benefits of physical activity, engagement, and a reduced risk of cardiovascular disease.

According to Dr. Maugeri, the research suggests that people could adopt, rescue, or purchase a pet as a potential strategy to improve their cardiovascular health as long as pet ownership led them to become more physically active.

The study is published in the journal Mayo Clinic Proceedings.