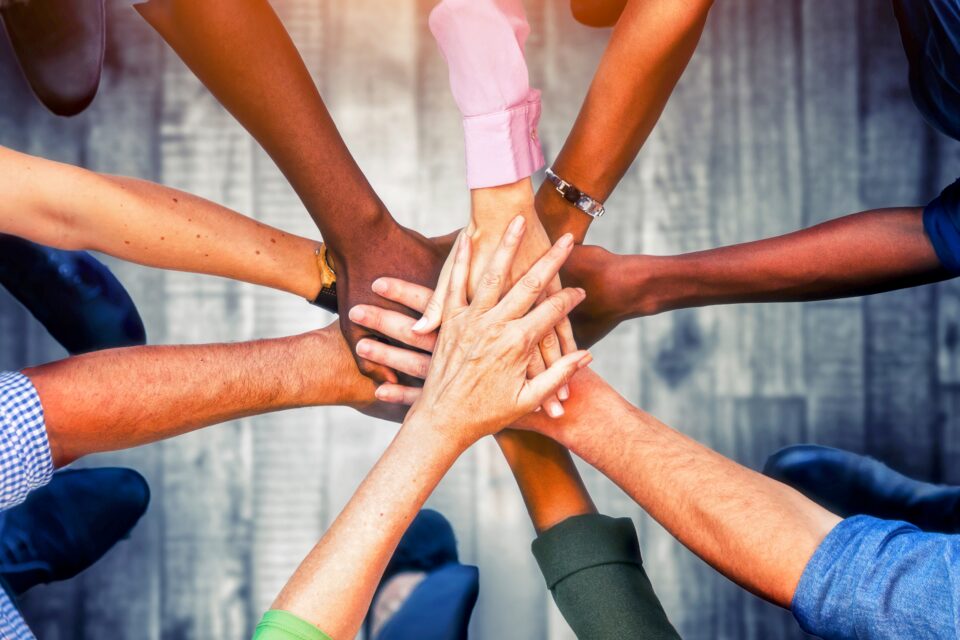 Cooperation makes it possible for large groups of people to co-exist peacefully. However, considering that group collaboration often conflicts with individual goals, it is not clear how it evolved in the first place.

A new study published by the Society for Neuroscience has produced new evidence that oxytocin – the “love hormone” known to play a key role in bonding – may explain how cooperation emerged in humans.

“Thus, how individual cooperation spreads through human social networks remains puzzling from ecological, evolutionary and societal perspectives. Here, we identify oxytocin and costly punishment as biobehavioral mechanisms that facilitate the propagation of cooperation in social networks.”

In three lab experiments, the experts gave intranasal oxytocin or a saline placebo to participants who occupied the most influential role in artificial social networks. The study participants played a series of games with strangers.

The results showed that when the central members received oxytocin, cooperation spread through the social network. The researchers noted that giving oxytocin to central individuals increased their trust and enforcement of collaborative norms.

“Oxytocin-enhanced norm enforcement, but not elevated trust, explained the spreading of cooperation throughout the social network,” wrote the study authors.

“Moreover, grounded in evolutionary game theory, we simulated computer agents that interacted in heterogeneous networks with central nodes varying in terms of cooperation and punishment levels. Simulation results confirmed that central cooperators’ willingness to punish non-cooperation allowed the permeation of the network and enabled the evolution of network cooperation.”

“These results identify an oxytocin-initiated proximate mechanism explaining how individual cooperation facilitates network-wide cooperation in human society and shed light on the widespread phenomenon of heterogeneous composition and enforcement systems at all levels of life.”

The study is published in the journal JNeurosci.