Oyster recovery programs in the US are making progress • Earth.com 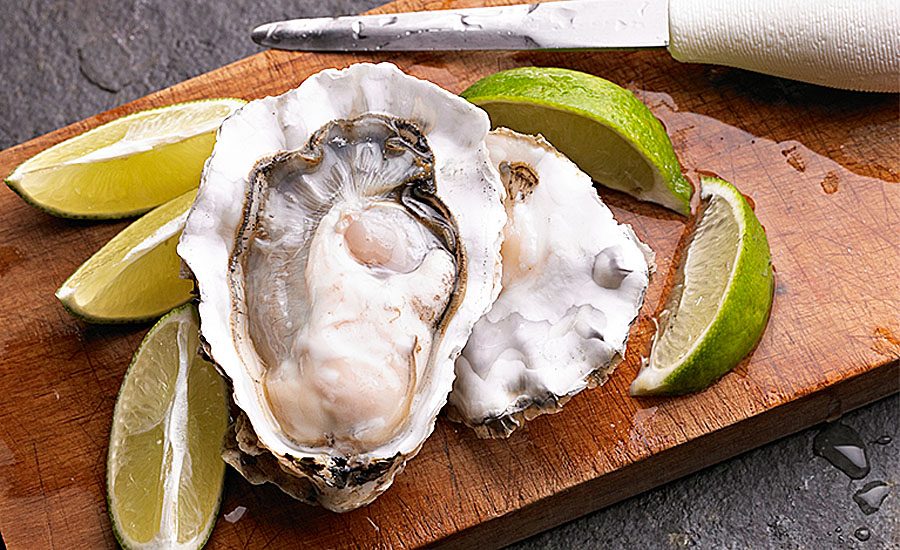 Oyster recovery programs in the US are making progress

Oysters were once so abundant in New Jersey that vacationers would clamber off trains, wade into the water and pluck handfuls to roast for dinner. Their colonies piled so high that boats would sometimes run aground on them, and they were incorporated into navigation maps. Even earlier, Native American tribes would have oyster feasts on the banks of coastal inlets.

But over the centuries, rampant development, pollution, overharvesting and disease drastically reduced the number of oysters, here and around the country; many researchers and volunteer groups estimate oyster populations are down 85 percent from their levels in the 1800s.

That has sparked oyster recovery efforts throughout the coastal United States to establish new oyster colonies, or fortify struggling ones. Though small in scale, the efforts are numerous and growing, and they have a unified goal: showing that oysters can be successfully restored in the wild, paving the way for larger-scale efforts and the larger funding they will require.

While a main goal is increasing the numbers of succulent, salty shellfish bound for dinner plates, oysters also serve other useful purposes. They improve water quality; a single oyster can filter up to 50 gallons of water a day. They also can protect coastlines; the hard, irregular oyster beds serve as speed bumps that obstruct waves during storms.

“It’s many years and millions of dollars away, but it is attainable,” said Steve Evert, assistant director of the Marine Science and Environmental Field Station at New Jersey’s Stockton University, one of hundreds of organizations working to start or expand oyster colonies.

Most of the projects are small-scale, funded by government grants and volunteer donations. Helen Henderson, of New Jersey’s American Littoral Society, which is growing an oyster reef in Barnegat Bay, hopes successful demonstration projects can lead to an exponential increase in funding for bigger projects.

“Nature has shown us this can be done; we’re just giving it a kick-start,” she said. “Hopefully funding will flow from that once we can show successful outcomes, and we can really make a difference on a much larger scale.”

The Barnegat Bay Partnership put up $52,000 for the oyster project Stockton is undertaking in New Jersey; matching funds came from the university, the Littoral Society, and a shellfish business that has invested many times that amount on equipment and oyster seedlings.

Fledgling oysters need to attach themselves to a hard surface in order to grow, preferably a three-dimensional one with plenty of nooks and crannies.

The projects usually involve dumping shells onto the sea bed, where free-floating oyster seed attaches to them, though some projects pre-load the shells with tiny oyster seedlings before dumping them at a reef site. Some involve transporting more mature oysters from established colonies to new sites.

Oyster restoration projects are underway or have recently been completed in San Francisco Bay; Puget Sound near Seattle; New York Harbor and the Hudson River; in coastal salt ponds in Rhode Island and the state’s Narragansett Bay; in the Carolinas, as well as Florida and the other Gulf Coast states; New Hampshire; and particularly in Chesapeake Bay in Maryland and Virginia, where some of the nation’s biggest oyster restoration programs have been underway for years.

In 2014, U.S. fishermen and growers produced nearly 36 million pounds of oysters worth nearly $250 million, according to the National Marine Fisheries Service. But oyster landings have plummeted from their heyday in the 1800s.

In Chesapeake Bay, 120 million pounds of oysters were brought ashore in 1880; by 2008, the amount was around 1 to 2 million, according to the National Oceanic and Atmospheric Administration.

“We’ve knocked this resource down so far that it would be impossible to get it back to 100 percent of its historic high,” said Bill Goldsborough of the Chesapeake Bay Foundation. “I’d feel wonderful if we could get it back to 50 percent, but we’ll probably fall short of that. But remember: Today we’re in single digits, and it would still be a phenomenal improvement.”

Businesses are getting involved, too. Commercial shellfish processors, which steam whelks, a type of sea snail used to make scungilli salad, donate the animals’ large, crevice-filled shells to reef restoration programs; North Carolina even gave a $1 per bushel tax credit to firms that donated shells until discontinuing the incentive in 2013. Restaurants nationwide now collect and donate shells to conservation groups for use in reef-building.

Dale Parsons Jr., a fifth-generation oysterman from New Jersey, has invested a small fortune in shellfish aquaculture, as well as wild oyster restoration.

“You have to listen to what nature tells you,” he said. “The water is proving it can sustain oysters. We’re just trying to help it along.”