The ozone layer is expected to make a full recovery by 2060 • Earth.com 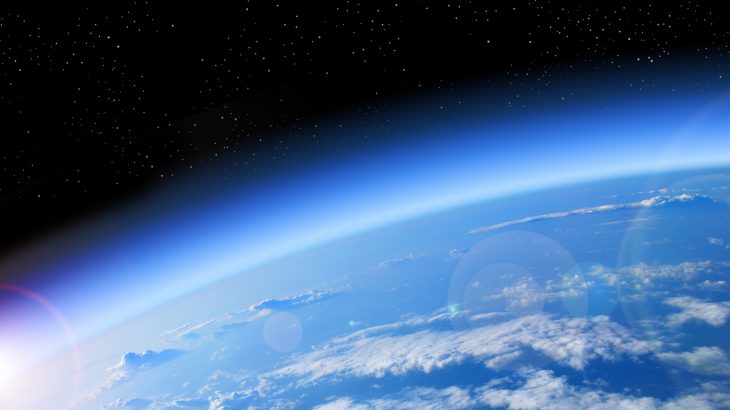 A new report from the United Nations has revealed that the ozone layer is steadily returning to normal and is expected to make a full recovery over the next five decades. The researchers also determined that the hole in the ozone layer above Antarctica has been improving by around three percent each decade.

The ozone is a layer in the Earth’s stratosphere that protects our planet from ultraviolet radiation. When this layer is comprised, humans are left more vulnerable to the harmful rays and their associated impacts, such as skin cancer and other diseases.

In the 1980s, it was discovered that widely-used industrial substances known as chlorofluorocarbons (CFCs) were destroying the ozone layer. The Montreal Protocol banned the use of CFCs worldwide in 1987.

The experts have estimated that the ozone layer will be fully regenerated at some point in the 2060s.

“Evidence presented by the authors shows that the ozone layer in parts of the stratosphere has recovered at a rate of 1-3 percent per decade since 2000,” the UN Environment and the World Meteorological Organization said in a statement.

“At projected rates, Northern Hemisphere and mid-latitude ozone is scheduled to heal completely by the 2030s followed by the Southern Hemisphere in the 2050s and polar regions by 2060.” 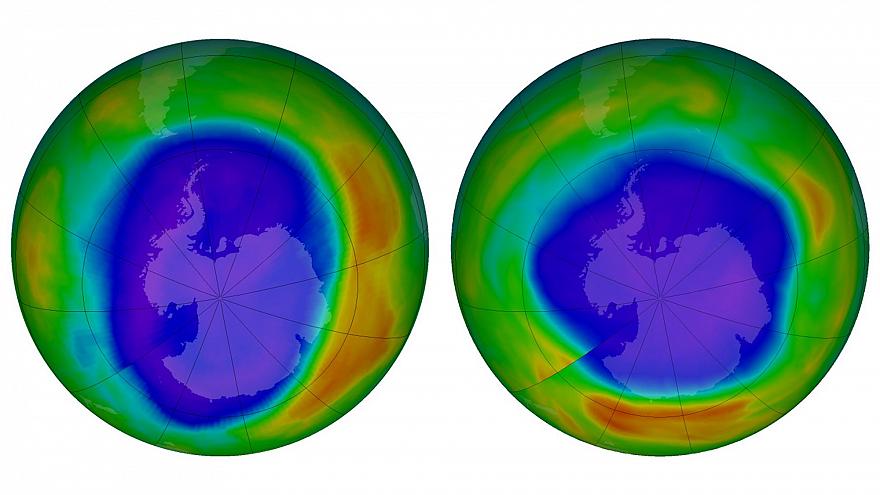 Earlier this year, scientists at the National Oceanic and Atmospheric Administration (NOAA) were shocked to discover a sharp rise in CFCs from an unknown source.

The study’s lead author, NOAA scientist Stephen Montzka, explained: “In the end, we concluded that it’s most likely that someone may be producing the CFC-11 that’s escaping to the atmosphere. “

“We don’t know why they might be doing that and if it is being made for some specific purpose, or inadvertently as a side product of some other chemical process.”

According to Montzka, if the source can be identified and the CFCs can be contained soon, the damage to the ozone should be only minor. In the meantime, the mysterious emissions will slow the progress of global efforts to rehabilitate the ozone layer and maximize its efficiency.

The full assessment from the United Nations can be viewed here.