The ozone layer is struggling to recover at lower latitudes • Earth.com 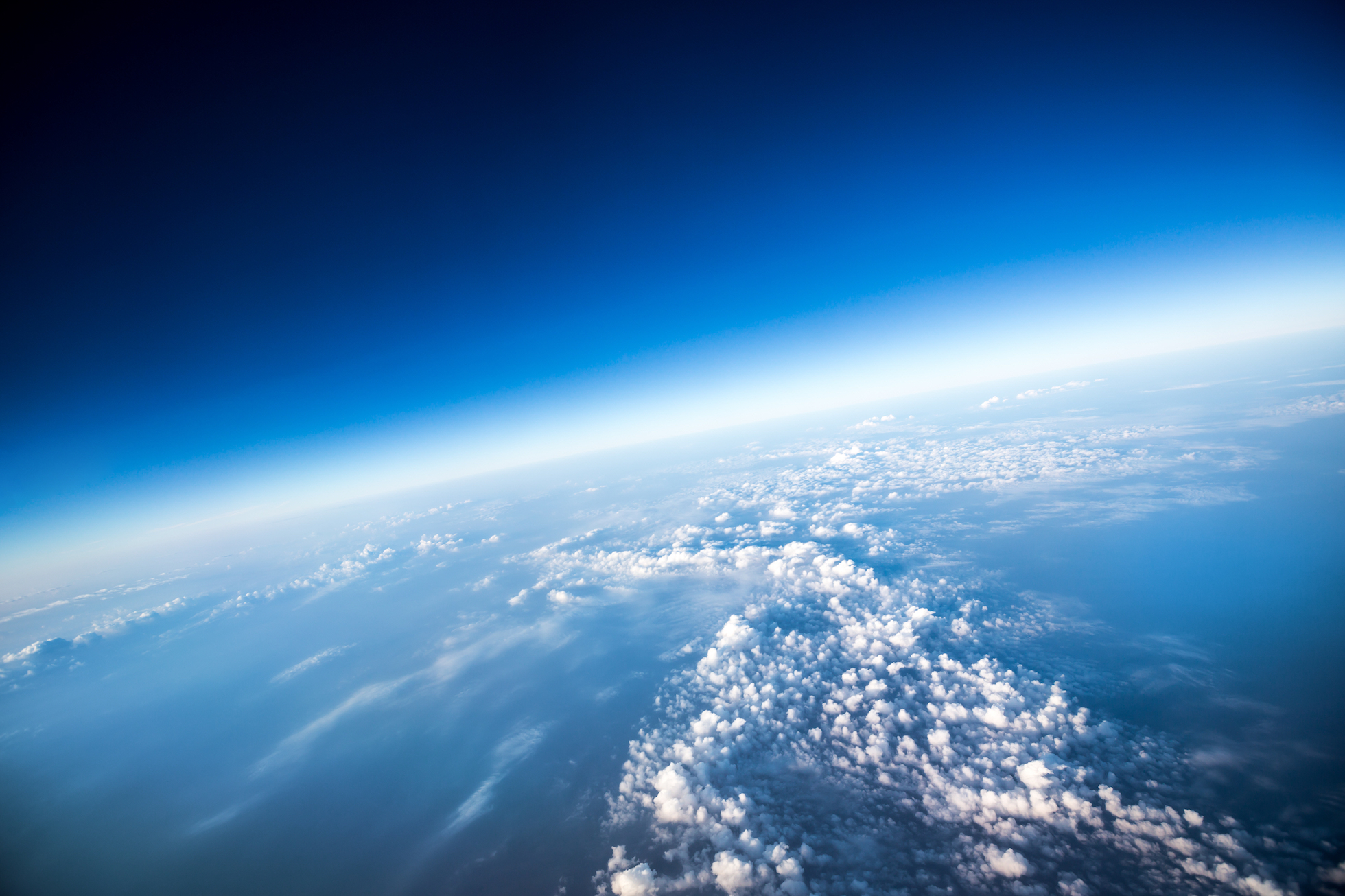 The ozone layer is struggling to recover at lower latitudes

The results of a new study suggest that the recovery of the ozone layer may be limited to the Antarctic region. The researchers found that the bottom portion of the ozone layer at more populated latitudes seems to be declining, possibly due to changes in the atmosphere.

The Montreal Protocol of 1987 led to the elimination of CFCs and, as a result, scientists have recently documented the first signs of recovery of the Antarctic ozone layer. However, the stratospheric ozone does not appear to be recovering at lower latitudes.

“Ozone has been seriously declining globally since the 1980s, but while the banning of CFCs is leading to a recovery at the poles, the same does not appear to be true for the lower latitudes,” said study co-author Professor Joanna Haigh.

“The potential for harm in lower latitudes may actually be worse than at the poles. The decreases in ozone are less than we saw at the poles before the Montreal Protocol was enacted, but UV radiation is more intense in these regions and more people live there.”

For their investigation, the researchers compared data collected from a long-term series of studies by multiple international teams.

While the cause of the deterioration of ozone in the lower stratosphere is not yet known, the experts believe that a changing climate may be altering the atmospheric circulation pattern, causing more ozone to be carried away from the tropics.

The decline could also be attributed to very short-lived substances (VSLSs), solvents such as paint strippers and degreasing agents. Previously, scientists thought that VSLSs did not persist long enough in the atmosphere to affect the ozone.

“The finding of declining low-latitude ozone is surprising, since our current best atmospheric circulation models do not predict this effect,” explained lead author Dr.William Ball. “Very short-lived substances could be the missing factor in these models.”

The experts said that further research is needed to determine what is causing the ozone decline. The study is published today in the European Geosciences Union journal Atmospheric Chemistry and Physics.