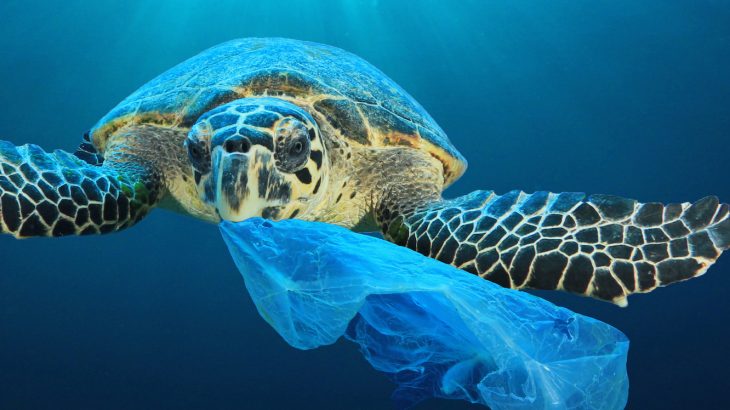 Panama is the first Central American country to ban single-use plastic bags. Latin America is one of the most bio-diverse regions in the world, and now one Latin American nation has taken a big step in order to protect that biodiversity.

This ban is an effort to reduce pollution on Panama’s beaches and protect the birds and marine wildlife that often get tangled in or ingest plastic bags. Signs can now be seen on the streets of Panama City that say, “less bags, more life,” and supermarkets, pharmacies, and other retailers will need to stop using traditional polyethylene bags immediately. Wholesale stores have until 2020 to conform to this new policy. Fines collected for non-compliance will be used to fund recycling and teaching programs.

According to the New Plastics Economy report published by Ellen MacArthur Foundation in 2016, oceans are expected by 2050 to contain more plastics than fish by weight. The same report also predicts that the entire plastics industry will consume 20 percent of total oil production by 2050.

In the United States, a few individual states have banned single-use plastic bags – including New York, California, Hawaii, and Maine. But if we’re to mitigate the massive environmental impact that plastic is currently having on our planet, it will take more than just a few states and nations to pass these laws.