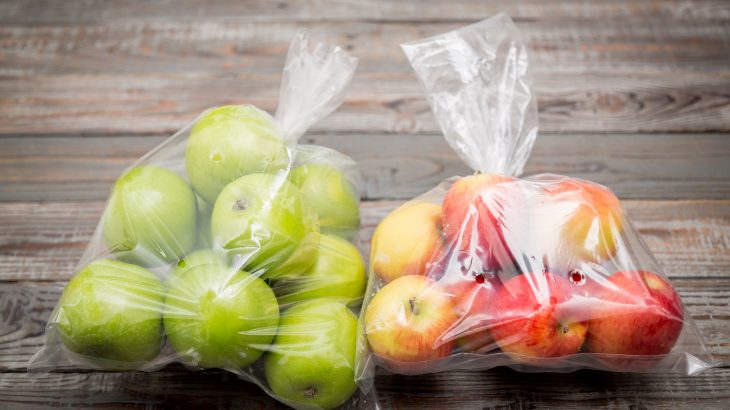 The US is lagging behind other countries in reducing plastic bag use In response to the world’s plastic crisis, many federal and local governments across the globe are banning single-use plastic bags. As of now, 50 countries have passed legislation to tax or ban plastic bags.

On average, a person will use a plastic bag for 12 minutes, but once it’s discarded plastic leaches toxic chemicals that persist in marine environments for 1,000 years.

Plastic trash is also responsible for the deaths of 100,000 marine animals each year.

Reusethisbag, a company dedicated to wholesale reusable tote and grocery bags, recently released a study on plastic bag bans and their impacts in the countries that implement them.

Every second, as many as 160,000 plastic bags are used worldwide, and even though many countries are working to reduce plastic waste, the US is lagging behind when it comes to plastic bag restrictions.

For the study, Reusethisbag drew data from the National Conference of State Legislators and state and county reports.

Out of all 50 states in the US, only California and Hawaii have restricted plastic bag use. Ten states have preemptive bans in place, and 200 municipalities have bans or taxes on plastic.

Meanwhile, cities that have plastic bans or taxes have seen dramatic declines in plastic waste.

For example, in Seattle, there has been a 48 percent drop in residential plastic bag waste and a 76 percent decline in commercial plastic waste in the five years since a plastic bag ban was implemented.

These small improvements pale in comparison when you look at other countries like Ireland which has seen a 90 percent decline in plastic bag use since a tax was implemented. In China, a 2008 ban has resulted in an 80 percent drop in plastic waste. The US is lagging behind other countries in reducing plastic bag use but will start to have a big impact once implied fully.

The study shows that plastic bag bans and taxes work and could go a long way in helping to combat the world’s plastic crisis.