Pangolins are being smuggled through ivory trade routes • Earth.com 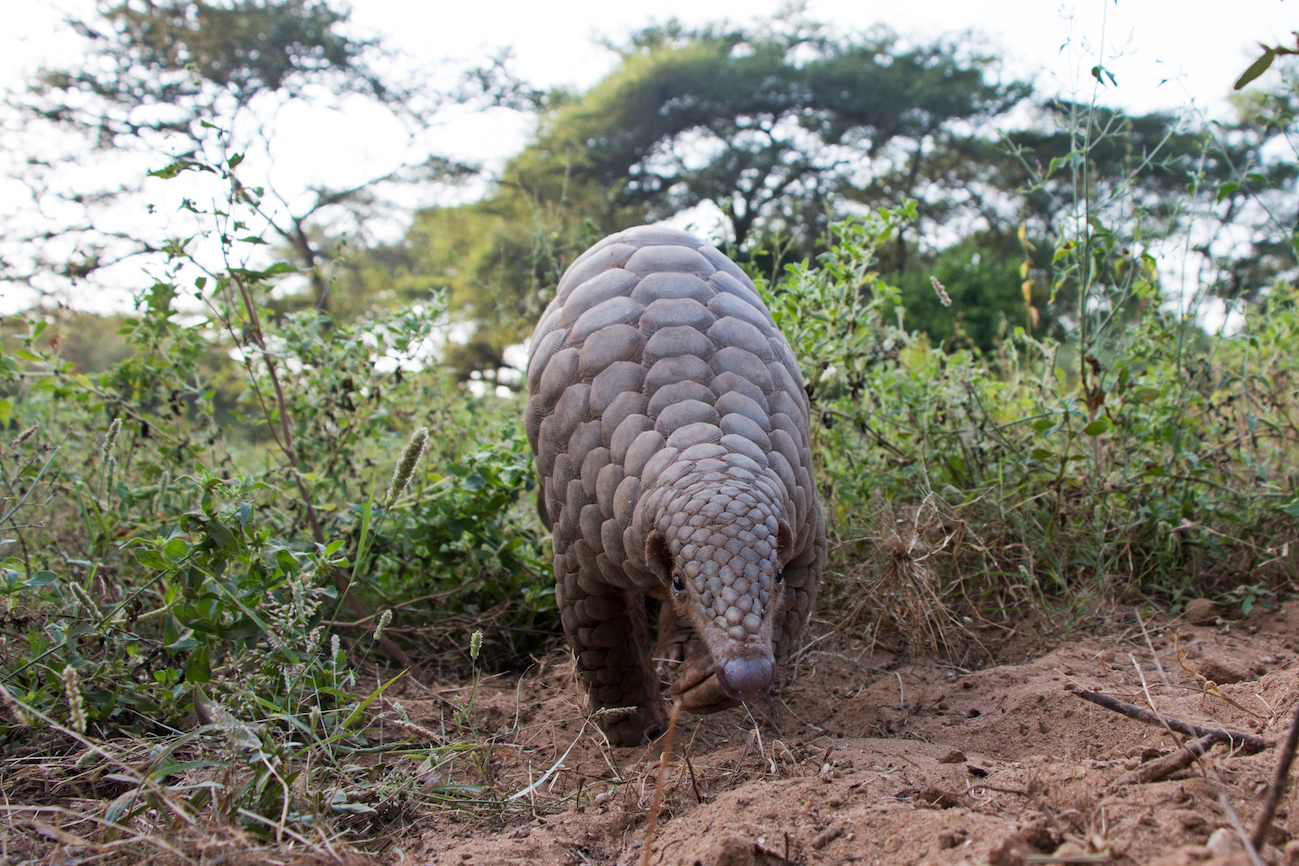 Pangolins are being smuggled through ivory trade routes

Pangolins, an increasingly endangered group of species, are being smuggled out of Africa, but not in the channels you would expect.

Pangolins are scaly animals that eat termites and ants, and the eight species that exist today range from vulnerable to critically endangered.

Researchers from the University of Stirling investigated animal trafficking in Africa to find how pangolins were being moved through ivory trade routes in central Africa to avoid law enforcement, even though the animals are prized for their meat and scales.

Prices for pangolins have skyrocketed, even more than the typical rates of inflation.

The findings were published in the African Journal of Ecology, and the researchers hope their results will help combat illegal smuggling.

“This is the first study of how illegally traded pangolins may be being sourced from African forests, and it shows that the high value paid internationally for large giant pangolin scales is probably affecting their price, even in very remote villages,” said Katharine Abernethy, a member of the research team.

The study found that a that local hunters in Gabon, Africa are selling more and more of the species to Asian workers who are employed at logging or oil operations.

Pangolin hunting in Gabon is legal, but all international trade of the animals was banned in 2016.

In order to get to the root of pangolin smuggling in Africa, the researchers visited areas where pangolins were used as food and went to different markets to find the price of pangolins.

The team found that people with a connection to Asia were more likely to ask for pangolins than any other species, and that pangolin traffickers were able to avoid law enforcement by using ivory trading routes instead of traditional meat trade chains.

“We conclude that whilst there is clear potential and likelihood that a wild pangolin export trade is emerging from Gabon, traditional bushmeat trade chains may not be the primary support route,” said Abernethy. “We recommend adjusting conservation policies and actions to impede further development of illegal trade within and from Gabon.”