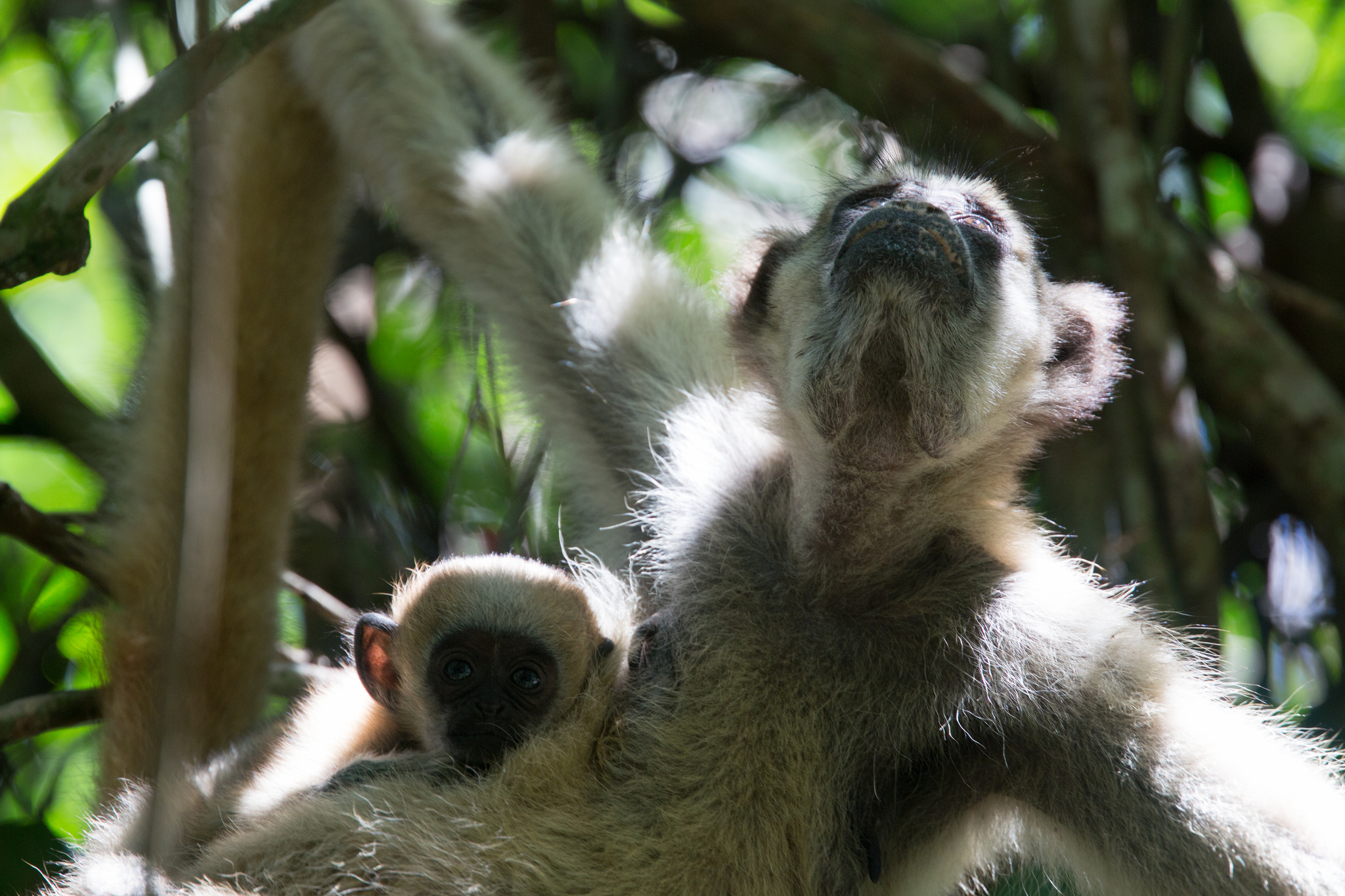 An international research group of Brazilian and American scientists has just published a unique study depicting a more focused strategy for monitoring the survival of endangered muriquis monkeys, which live in patches of forests in Brazil. Their study revolved around the “essential question” of what knowledge is needed to help preserve the muriquis. The study focused on identifying population trends and conservation priorities.

Currently, no more than 2,300 muriquis survive in the wild. The species are split into two groups, a northern and southern species. The northern species is believed to have fewer than 1,000 individuals. For the survival of the species, the researchers need an accurate picture of these two different populations. Furthermore, simply counting individuals or breeding pairs was not going to be enough to give an accurate view of the population, the researchers would need to monitor the health of the species as well.

“Population counts at particular sites and in total don’t require a big labor force,” says Karen Strier, a professor of anthropology at the University of Wisconsin – Madison and first author of the study. “But we are usually interested in other factors, such as genetic uniqueness or geographic importance: Could this site be used to make a corridor linking isolated populations to enhance genetic diversity?”

Increased monitoring should help answer more of these questions, according to the researchers. Strier also asserts that knowing the sex ratio and what proportion of females are pregnant – while more time consuming – helps them determine whether a population is growing or declining.

Strier, who has observed muriquis in Brazil for 35 years, calls them “the most amazing primates in the world. They have a very low rate of aggression, and have been called ‘hippie monkeys.’ Females are independent and promiscuous, males don’t dominate them, and there’s no real hierarchy among males or females. They spend a lot of time hugging and socializing.”

The researchers also point out that any population monitoring plans must take feasibility into account. For example, some locations may be impossible to access due to topography or ownership. Another factor important to monitoring decisions is sites that are on the fringe of a species’ habitat. Individuals that are outliers in terms of altitude or longitude may be the first to perish as climate changes. On the other hand, a relatively cool or under populated site in the present may become an important refuge as the climate warms in the future.

With both species of muriquis listed as critically endangered, interest in these primate species has been increasing. In fact, some private landowners are even establishing muriqui reserves. Muriquis are also benefiting from the recovery of landscapes that used to be farms and are now abandoned, with nature taking over again. “Seeing the resilience of nature makes me more determined than ever,” says Strier. “We can’t reverse past assaults to the planet, but we can do everything we can to stop them and give the animals and plants a chance to come back.”

These focused monitoring processes detailed in this study – published in the journal PLOS ONE – are seen by Strier as a foundation for a new generation of scientists. “If somebody wants to know how to promote muriqui preservation, this study would be a roadmap. It gives you an idea where to start, and where to focus. We hope it will also serve as a template for scientists concerned with other endangered animals.”