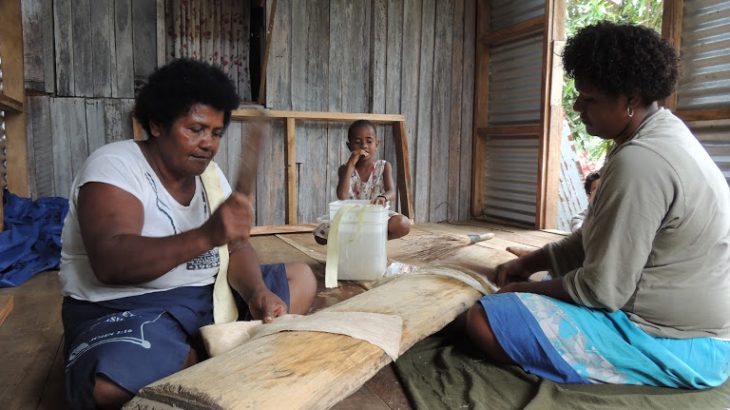 How the Pacific islands of Oceania were first inhabited is a question that has long puzzled researchers.

Paper mulberry plants are native to Asia and were brought to Oceania by humans migrating to the region. The plant was used to make paper and barkcloth. Today, the paper mulberry is found all along the Pacific islands from New Guinea, to Hawaii, to Fiji.

Researchers from the University of Chile and the Academia de Humanismo Cristiano University analyzed genetic differences between 67 preserved and 313 modern mulberry plant samples collected throughout the Pacific islands. 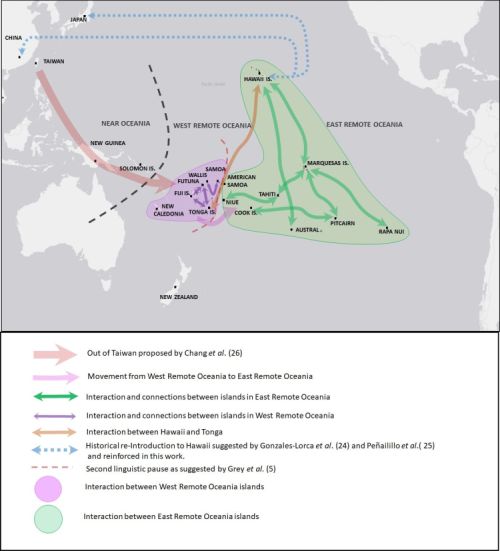 The researchers published their genetic analysis in the journal PLOS ONE.

Even though the plant was only brought Oceania 3,000 years ago, the researchers found significant genetic differences between preserved plants collected in the 19th and 20th centuries and specimens collected recently.

Modern mulberry plants are less genetically diverse, and the researchers identified genetic trends that lined up with archeological data showing that the Pacific islands were inhabited from west to east.

The plant’s west to east dispersal also matches three major centers of past human dispersal and interaction in the region.

These three centers were the Tonga and Fiji archipelago, the islands of Samoa, Wallis, and New Caledonia, and Tahiti, Hawaii, Marquesas Islands, Austral Islands, and Rapanui (Easter Island).

“Our data detect a complex structure of three central dispersal hubs linking West Remote Oceania with East Remote Oceania, despite its vegetative propagation and short timespan since its introduction into the region by prehistoric Austronesian speaking colonists,” said Andrea Seelenfreund, a co-author of the study.