One-third of all parasites could go extinct by 2070 • Earth.com 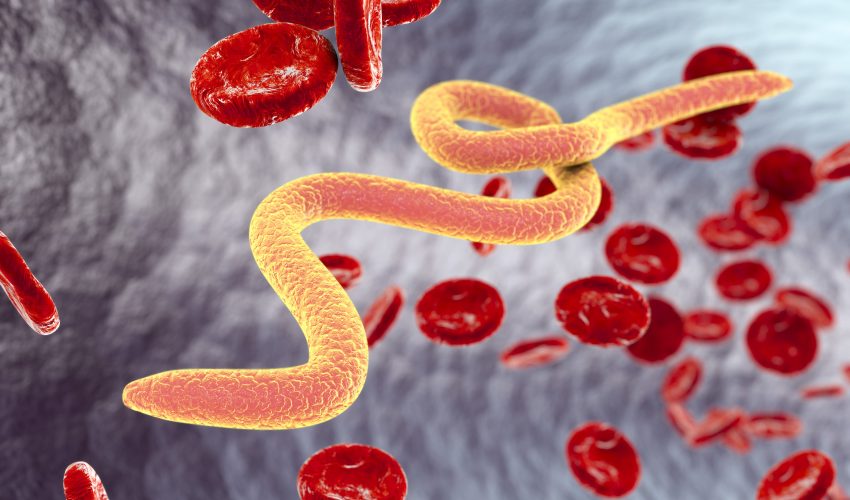 One-third of all parasites could go extinct by 2070

Parasites are known as harbingers of disease and can cause many problems for humans, pets, and livestock. But parasites are also an important part of the ecosystem whose populations are shrinking due to climate change, which could have unforeseen adverse effects.

A new study set out to find just how parasites across the world would be impacted by climate change.

The presence of parasites can indicate a healthy, working ecosystem. Parasites like tapeworms, mites, ticks, lice, and fleas are crucial components of a balanced ecosystem, as they help control wildlife populations and keep the food chain from growing stagnant.

“Having parasites is a good indicator that the ecosystem has been stable. It means the system has a diversity of animals in it and that conditions have been consistent long enough for these complex associations to develop,” said Anna J. Phillips, research zoologist and curator of the US National Parasite Collection at the Smithsonian Institution’s National Museum of Natural History.

The US National Parasite Collection is a massive compilation of parasites from all the world that started in 1892. The team, comprised of 17 researchers from eight countries, used the US Parasite Collection as the focal part of the study, taking note of the geographical records attached to the parasites indicating where they could be located.

By monitoring the parasites geographical locations, researchers were able to configure how the parasites would be affected by climate change over the years.

The findings show that more than a third of parasite species worldwide could go extinct by 2070, proving parasites are more endangered by climate change than their hosts.

“Parasites are definitely going to face major extinction risk in the next 50 years,” said Colin Carlson, lead author of the study and graduate student from the University of California, Berkeley.

The research team hopes that their data will show how important parasite inclusion is to conservation efforts and future studies involving climate change.