Scientists team up to save coral reefs from climate change • Earth.com 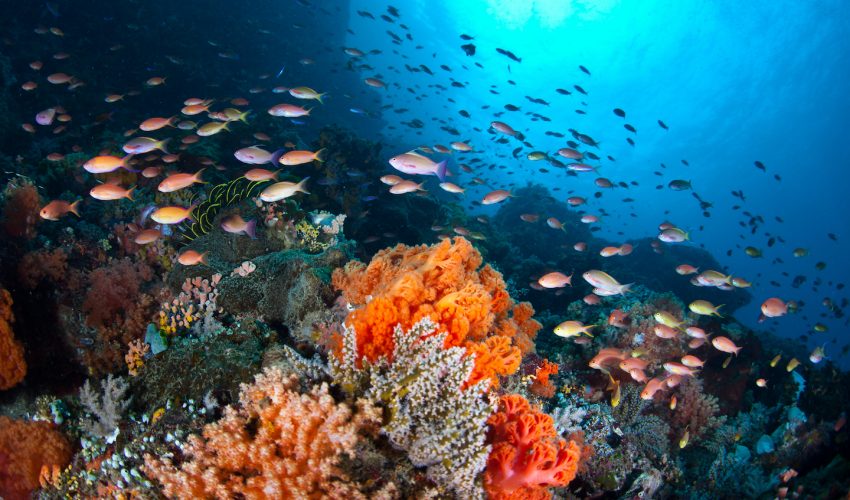 Scientists team up to save coral reefs from climate change

An international team of scientists have collaborated to save coral reefs, which are currently under severe threat due to warming ocean waters caused by climate change.

The team is comprised of marine biologists from across five different countries, led by Manuel Aranda and Christian Voolstra from King Abdullah University of Science and Technology. The researchers’ collective efforts were published in a paper in the journal Nature Climate Change.

Coral reefs are important ecosystems that provide habitat and shelter for many marine animals. They’re also some of the most beautiful and diverse naturally-occurring ecosystems on the planet, and as such, play an important role in many tourism-heavy economies.

“The clock is ticking. If we look at the Great Barrier Reef, more than 30% of the corals may already be dead. Understanding these mechanisms is becoming increasingly important if we want to help these ecosystems,” said Aranda.

The key, according to the researchers, lies in microbes. Studying how coral reefs can adapt to climate change revolves around understanding how coral microbes change and adapt to varying conditions.

“All animals and plants associate with microbes and form so-called metaorganisms. In particular, coral metaorganisms rely on their microbial partners for survival. These microbes hold the promise to contribute to host physiology and can quickly adjust under changing environmental conditions, thereby helping the coral to adapt,” said Voolstra.

The researchers came up with eight different directions to study that could help paint a better picture of how coral may adapt to the effects of climate change. They recommended looking at the plasticity, epigenetic mechanisms, and microbiomes in the coral.

Corals are considered ecosystem engineers because the reefs they build host 25 percent of all marine species. Aside from their aesthetic beauty, reefs are extremely important to ocean conservation.