3 parent factors that increase the likelihood of child abuse • Earth.com 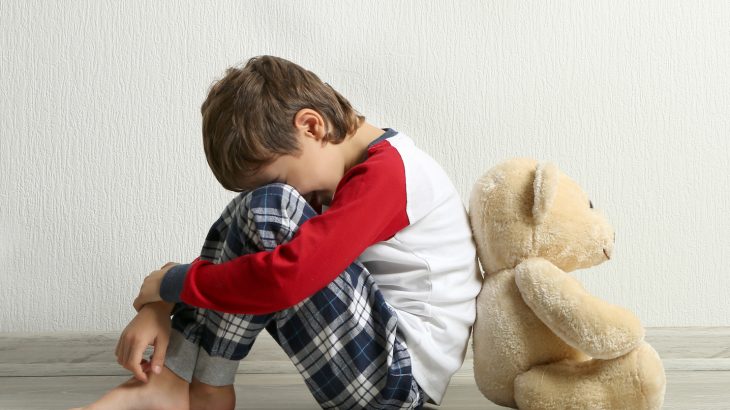 3 parent factors that increase the likelihood of child abuse

Addiction, mental illness, and intimate partner violence were identified as the most significant parent risk factors for people who were victims of physical abuse during childhood.

The researchers reviewed two studies meant to serve as representative community samples that were part of the Brief Risk Factor Surveillance Survey. The first study was conducted in 2010 and involved 22,862 adults. 29,801 adults participated in the second study, which was conducted in 2012.

Data were analyzed for each sex, but as the participants self-reported, there are some limitations to the data.

The analysis revealed that before the age of 18, 66 to 78 percent of the participants who had come from homes where all three risk factors were present had been hit or physically hurt in some way as a child.

Intimate partner violence was the most influential risk factor identified, but for each additional risk factor, the likelihood of physical abuse during childhood increased dramatically, the researchers found.

Agbeyaka also reported that 23 to 31 percent of the participants in the studies who had parents with addiction problems and mental illness were physically abused as a child,

There was little difference between the two studies despite taking place two years apart.

“We were so astonished by the magnitude of the association between the combination of these three risk factors and childhood physical abuse in the 2010 survey that we replicated the analysis with a different sample from a 2012 survey,” said Jami-Leigh Sawyer, a fellow co-author of the study. “The findings in both data sets and for each gender were remarkably consistent and very worrisome.”

The research, published in the Journal of Interpersonal Violence, sheds important light on the risk factors for childhood abuse and could help target at-risk and vulnerable children.

“It appears that children from homes with parental intimate partner violence alone, or at least two of the other risk factors are particularly vulnerable to abuse,” said Esme Fuller-Thomson, the lead author of the study. “Such knowledge will hopefully improve the targeting of screening for childhood physical abuse.”