Many parents still take years to adjust to their child coming out as LGB • Earth.com 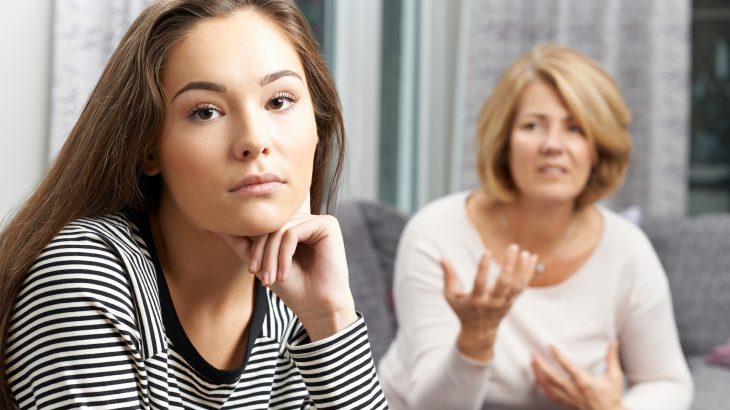 A new study has found that parents can take years to adjust to their child coming out as lesbian, gay, or bisexual (LGB).

The study, conducted by researchers from George Washington University, is the first and largest of its kind to specifically examine how parents adjust after learning their child’s sexual orientation.

Many parents still struggle years after, and surprisingly the researchers found little difference between the responses of parents whose child had just come out compared to parents who had years to come to terms with the new information.

“Surprisingly, we found that parents who knew about a child’s sexual orientation for two years struggled as much as parents who had recently learned the news,” said David Huebner, a lead researcher for the study. “Two years is a very long time in the life of a child who is faced with the stress of a disapproving or rejecting parent.”

As LGB youth are more at risk for depression, anxiety, and suicide, having to deal with a disapproving parent at home for years only increases the risks of developing serious health problems.

Past research has shown that feeling rejected by a parent takes a major toll on both children and their parents, and having such a formative experience in a child’s early or teen years can have long-lasting impacts.

That’s why studies like these are crucial, as health professionals with a better understanding of how parents respond can aid in the process and provide the best support possible for LGB youth and their families.

For the study, the researchers surveyed 1,200 parents of LGB (lesbian, gay, or bisexual) youth ages 10 to 25. Parents were directed to a website and asked to answer a questionnaire. The researchers asked, “How hard is it for you, knowing that your son or daughter is gay, lesbian or bisexual?”

Parents struggled just as much two years after the news as those parents who had recently been told.

The parents of older children had a tougher time, but both mothers and fathers had similar struggles.

Huebner feels strongly that parents who have a difficult time adjusting, even years after, still genuinely care about their children and eventually do come around.

“Our results suggest interventions to speed up the adjustment process would help not only the parents but also their children,” said Huebner. “LGB youth with accepting families are more likely to thrive as they enter adulthood.”