Parents often stand in the way of their teen becoming more independent • Earth.com 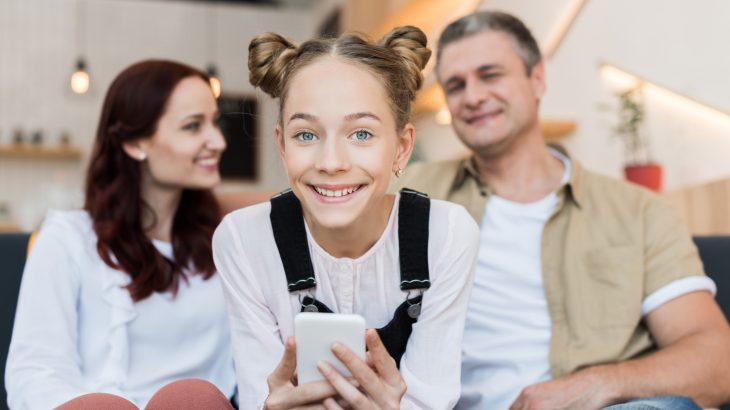 According to a new survey from the University of Michigan, parents are often the main obstacle that prevents teenagers from becoming more self-sufficient. Still yet, among the parents who responded to the poll, 97 percent said they are using various strategies to help their teens gain some independence.

Allowing adolescents to make more of their own choices was found to be the most common strategy used to encourage independence. Many parents also reported that they are pushing their teenager by no longer doing certain things for them.

Regardless of their effort, one quarter of parents surveyed still believe they are the main barrier to their teen’s independence because they are failing to hand over more responsibility.

“As children become teenagers, the role of parents shifts to helping them gain the knowledge and experience they will need for being independent adults,” explained poll co-director Sarah Clark.

“This process of transitioning from childhood to adulthood includes everything from preparing for work and financial responsibility, to taking care of one’s health and well-being. Our poll suggests that parents aren’t letting go of the reins as often as they could be to help teens successfully make that transition.” 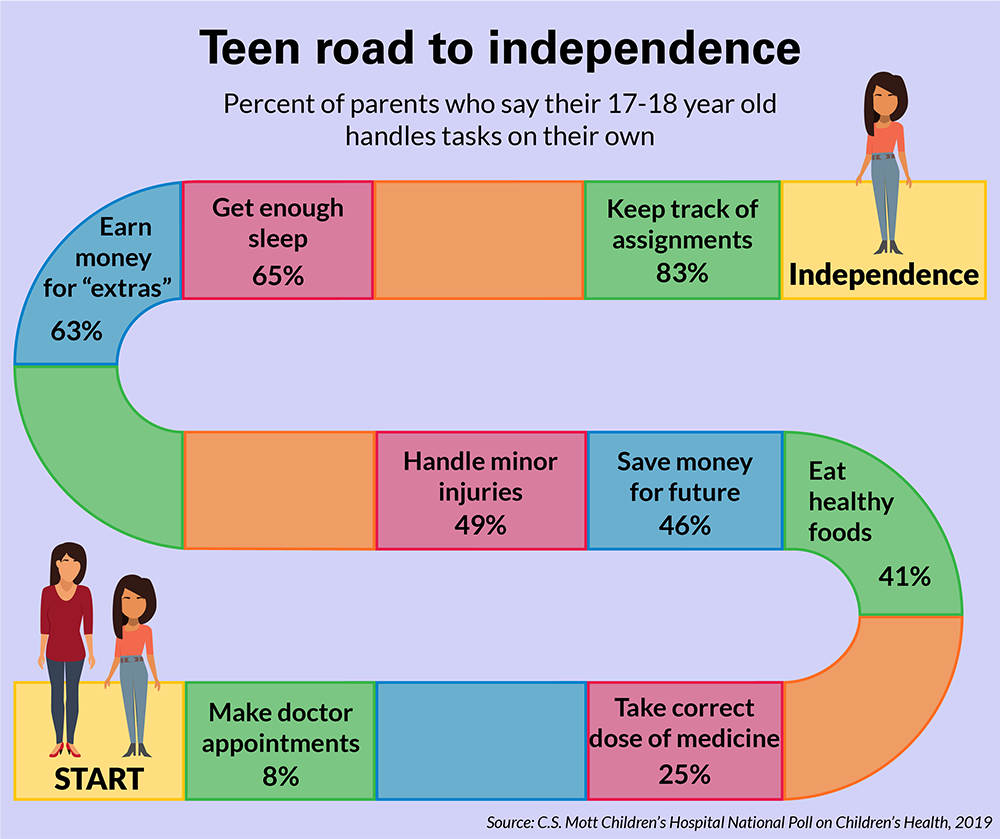 The survey involved nearly 900 parents with at least one teenager between the ages of 14 and 18. Overall, 60 percent of the respondents attributed their child’s lack of independence to characteristics such as not being mature or knowledgeable enough to take on more responsibility.

By contrast, 25 percent of parents admitted that it is faster and less of a hassle to do things themselves, and that they are standing in the way of their adolescent becoming more self-sufficient as a result.

Nearly all of the participants agreed that it is important to allow teens to make mistakes while helping to prevent mistakes that are too serious.

“It is clear that parents recognize tension in helping teens move toward independence, and they agree that valuable learning experiences often result from a poor decision,” said Clark.

“Some parents justify taking control over certain responsibilities because they don’t believe their teen is ‘mature enough.’ But this type of logic inhibits their teen from actually becoming more mature. Parents need to carve out more time for supporting teens in their transition to adulthood.”