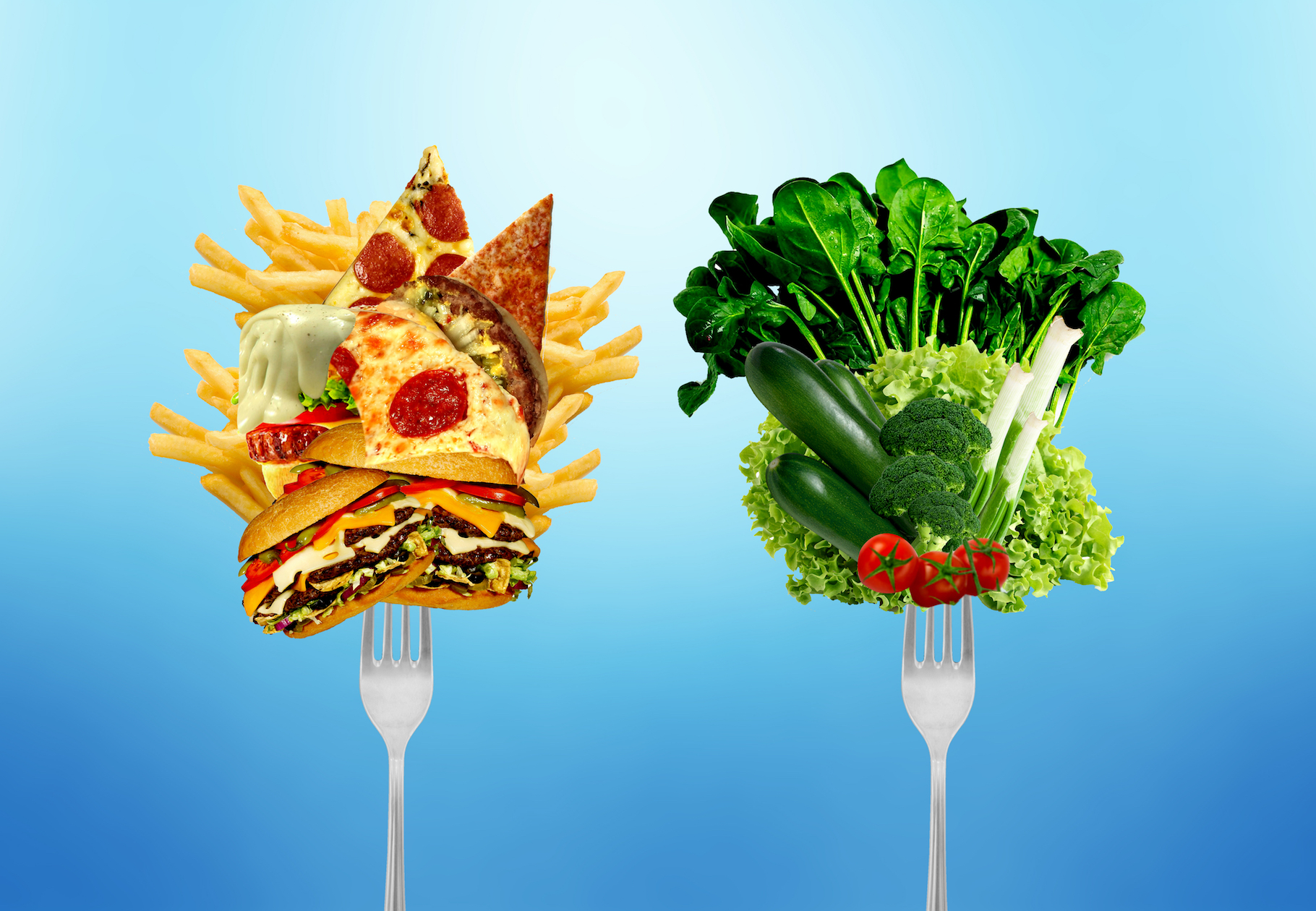 Scientists discover part of the brain that makes food decisions

The process of human decision-making is a complex behavior that is constantly being examined by scientists in order to help improve the quality of lives. Neuroscientists from the University of Glasgow conducted a study that gives insight into how we make food decisions based on personal preference.

Participants in the study wore EEG caps so they could be scanned with an MRI machine. The researchers observed their brain activity while the individuals chose between two snacks.

The study revealed that the brain activity was centralized in the posterior medial frontal cortex. The activity built up gradually and continued until the individual made a food choice.

The posterior medial frontal cortex has,been previously associated with long-term memory retrieval and decision making. This study established that this region of the brain is also linked to decision-making based on preferences.

Mr Andrea Pisauro is the first author of the study.

“This is similar to when we make perceptual decisions, like choosing the larger of two slices of cake,” explained Pisauro. “The brain accumulates information supporting one of the decision alternatives until an internal criterion is reached and a decision is made.”

The unprecedented findings of this study open the door for further investigation of preference-based choices in humans. The researchers believe this discovery may be key in improving our eating behaviors and following through with diet plans.

Dr Marios Philastides led the study. He added, “Our findings have important implications for a broad range of socioeconomic problems ranging from public policy analysis, like informing health behaviours, to brain-informed advertisement strategies and product design.”

“In addition, the work can improve our understanding of mental and neurodegenerative disorders known to compromise one’s decision-making faculties, like depression, schizophrenia and Parkinson’s disease by offering a direct window into the brain systems involved in goal-directed choices,” concluded Dr. Philastides.