Patagonia: Who are they and why are they fighting Trump? • Earth.com 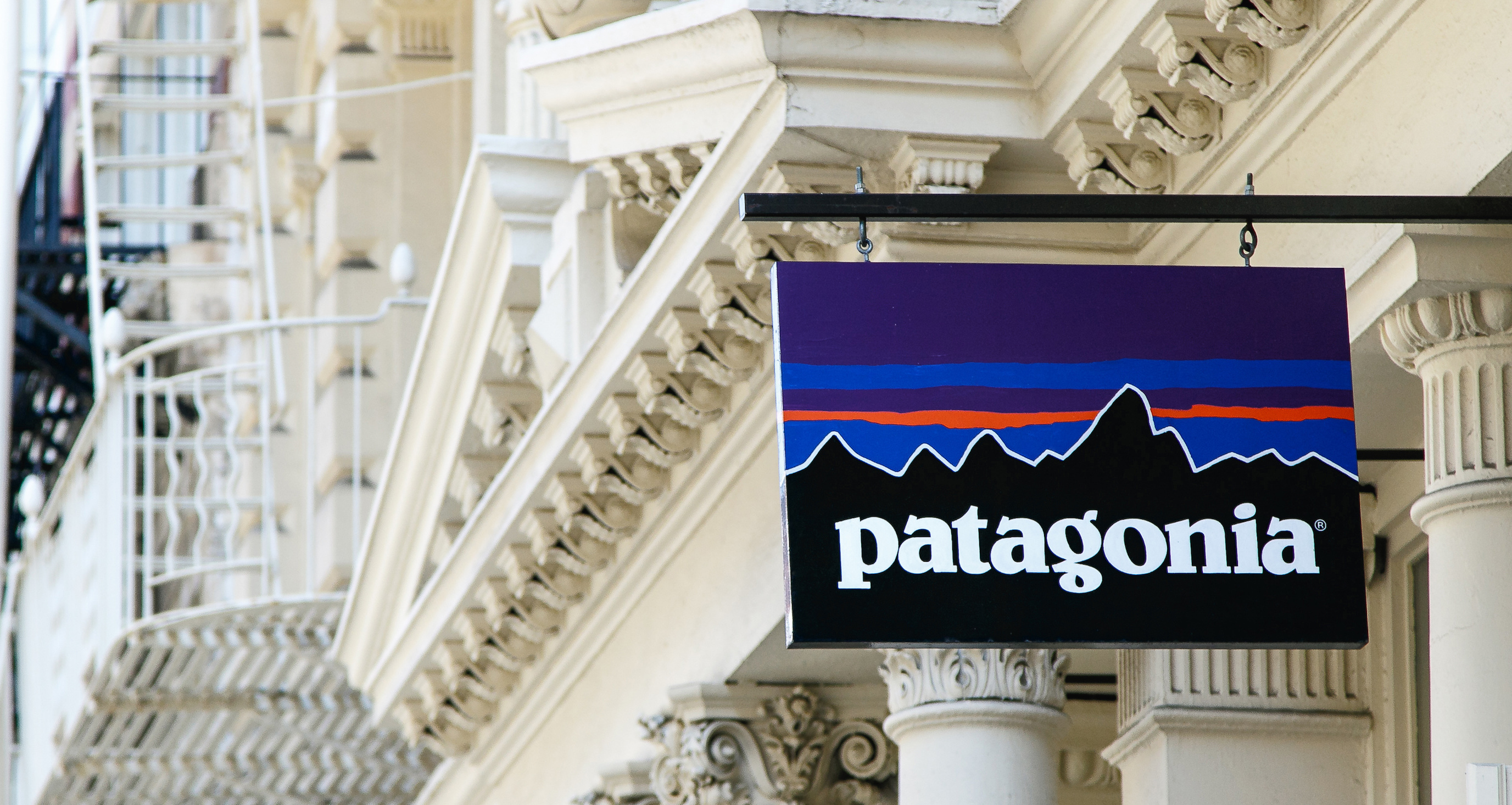 Patagonia: Who are they and why are they fighting Trump?

Patagonia is a company somewhat controversial in outdoors circles.  I’ve heard people from fisheries biologists in Alaska to cavers in South Dakota deride the company as being too expensive or calling it ‘Pata-Gucci’.   Many people think of Patagonia as a brand for the rich.

Patagonia is expensive too.  I have several pieces of Patagonia clothes, shirts, pants, a coat all bought second hand. Patagonia claims that there’s a good reason for the price, they try hard to make a quality, sustainable, ethical product. Patagonia also sells their own clothes second hand online at cheaper prices than new.  For every person who is offended by Patagonia’s high prices, there is a true believer convinced by a commitment to ethical sourcing and quality. I’ve also seen fisheries biologists in Alaska and mountaineers from Colorado decked head to toe in Patagonia.

Who is Yvon Chouinard, founder of Patagonia?  It’s hard to reconcile most people’s ideas of a billionaire with a man who bought discount damaged canned cat food to live off on extended climbing trips in his youth.

Chouinard says in his autobiography, Let My People Go Surfing, “We took special pride that climbing rocks and icefalls had no economic value in society.”

It seems Chouinard is now interested in economic value; in improving society.  Patagonia’s new web page bolding proclaims, “The President Stole Your Land” and their blog, The Cleanest Line, crunches hard numbers, talking about jobs from the outdoor industry and economic benefit of National Monuments to local communities.

Chouinard isn’t afraid of a fight.  When Patagonia and other companies came under fire from the Christian Action Coalition for their support of Planned Parenthood, they didn’t back down.  CAC planned a boycott and a protest.  Patagonia coordinated a response, for every protestor to show up, they pledged to donate $10.00.  The protest fell apart.

The reason for the lawsuit seems simple: Trump reduced two national monuments in Utah radically.  Yvon Chouinard has a long personal history enjoying public lands.  Beyond personal reasons, there is the fact that again and again, Patagonia acts as if companies should and do have responsibilities to the world they’re a part of.  Patagonia even may depend on public lands for its existence.  If there are no lands to recreate on, there is no reason to buy outdoor products, including Patagonia clothing.

Patagonia doesn’t stand alone either.  Environmental organizations and Native American tribes are suing or planning to sue Trump over the monument reduction too.