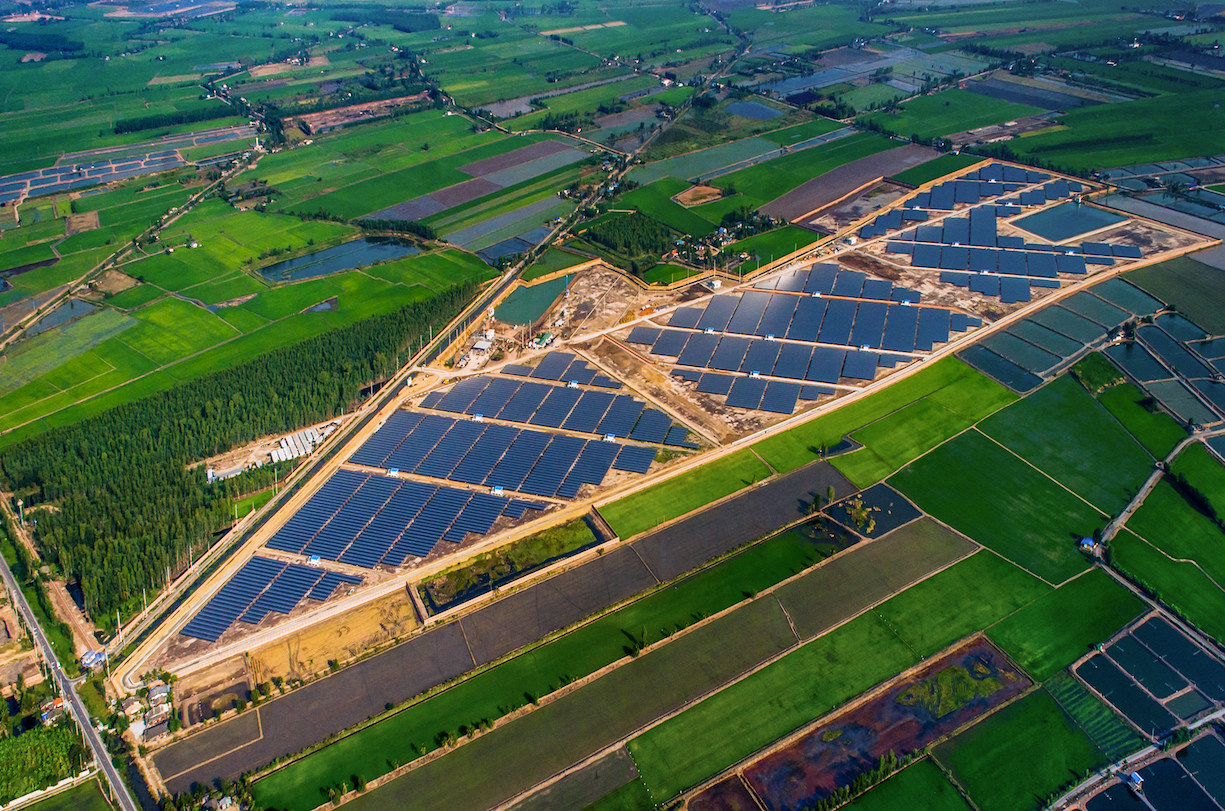 According to the New York Times, The Trump Administration is beginning the process to repeal the Clean Power Plan, which was put in place by President Obama to lower carbon dioxide emissions from power plants. An internal Environmental Protection Agency (EPA) document obtained by Reuters says that the public will be asked for ways to replace the policy.

This proposal by the EPA comes as no surprise considering President Trump vowed early on in his campaign to reverse what he called “stupid” policies developed by the Obama administration to address climate change.

Scott Pruitt also made it clear in his first interview as EPA administrator that the Clean Power Plan would be quickly withdrawn. In that interview, Pruitt said “the courts have seriously called into question the legality” of the regulations.

As Oklahoma Attorney General, Pruitt sued the EPA over the Clean Power Plan. This was just one of 14 lawsuits that Pruitt participated in against the EPA before he was appointed by Trump as administrator of the agency.

The proposal to repeal the Clean Power Plan is included in the EPA’s “October 2017 Tiering List,” a document that highlights upcoming policy issues of high priority for the agency’s Office of Air and Radiation (OAR).

The report says that new regulations will be issued which are “similarly intended to reduce carbon dioxide emissions from existing fossil-fueled electric utility generating units and to solicit information for the agency to consider in developing such a rule.”

It is unclear how the EPA will defend its decision to reverse the climate policy. It is expected to be replaced by a narrower set of regulations that target thermal efficiency improvements at coal-fired power plants.

Gene Karpinski is the president of the League of Conservation Voters, an organization that works to turn environmental values into national priorities.

“We have no doubt that a replacement will be written by Pruitt’s industry friends, falling ridiculously short of what’s needed to fight climate change and denying millions of people the right to clean air,” said Karpinski. “If Scott Pruitt’s EPA wants recommendations for replacing the Clean Power Plan, here’s ours: keep it and follow the law.”