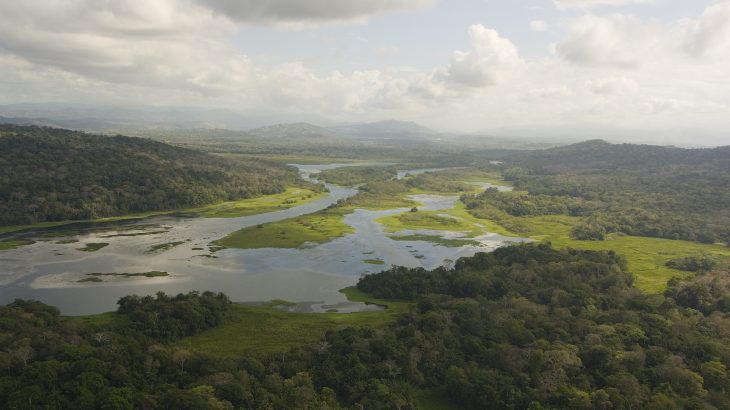 Is paying landowners to perform ecosystem services a feasible plan?

Offering to pay landowners to perform important environmental services could be a positive incentive to help manage and conserve the environment.

Someone may be more inclined to use greener and more sustainable practices on their land if they were paid for it, but how feasible are these kind of investments in the grand scheme and do they benefit all parties fairly?

Researchers from the Smithsonian Tropical Research Institute examined this question in a new study that examined the benefits and costs of Paying for Ecosystem Services (PES) programs in the Panama Canal Watershed.

The study was published in the journal Proceedings of the National Academy of Sciences, and the results provide an important framework for assessing ecological infrastructure and PES programs.

While investing in environmental services could be helpful in some cases, potential drawbacks also have to be considered before a PES system is put in place.

Reforestation could impact water flow during the dry season and reduce sedimentation, both of which could help increase ship traffic during the dry months.

For this study, the researchers focused on the feasibility of PES programs to see if they could produce the desired results.

The surveys allowed the researchers to calculate the market clearing equilibrium using real-world data instead of assumptions.

“Our research shows that there are market equilibriums or limits to these programs, and that reforestation to increase dry-season water flow and reduce sedimentation only makes sense in certain areas. According to our analysis, the Panama Canal Authority is applying PES in exactly the right areas,” said Jefferson Hall, an author of the study.

Reforesting all available land within the Panama Canal Watershed eligible for a PES isn’t feasible nor would it make sense when optimal results could be achieved reforesting 10,000 hectares of land within the Chagres National Park.

The study provides a crucial framework for approaching PES programs and a way to analyze costs and benefits before implementing such a program to make sure that the results meet expectations.