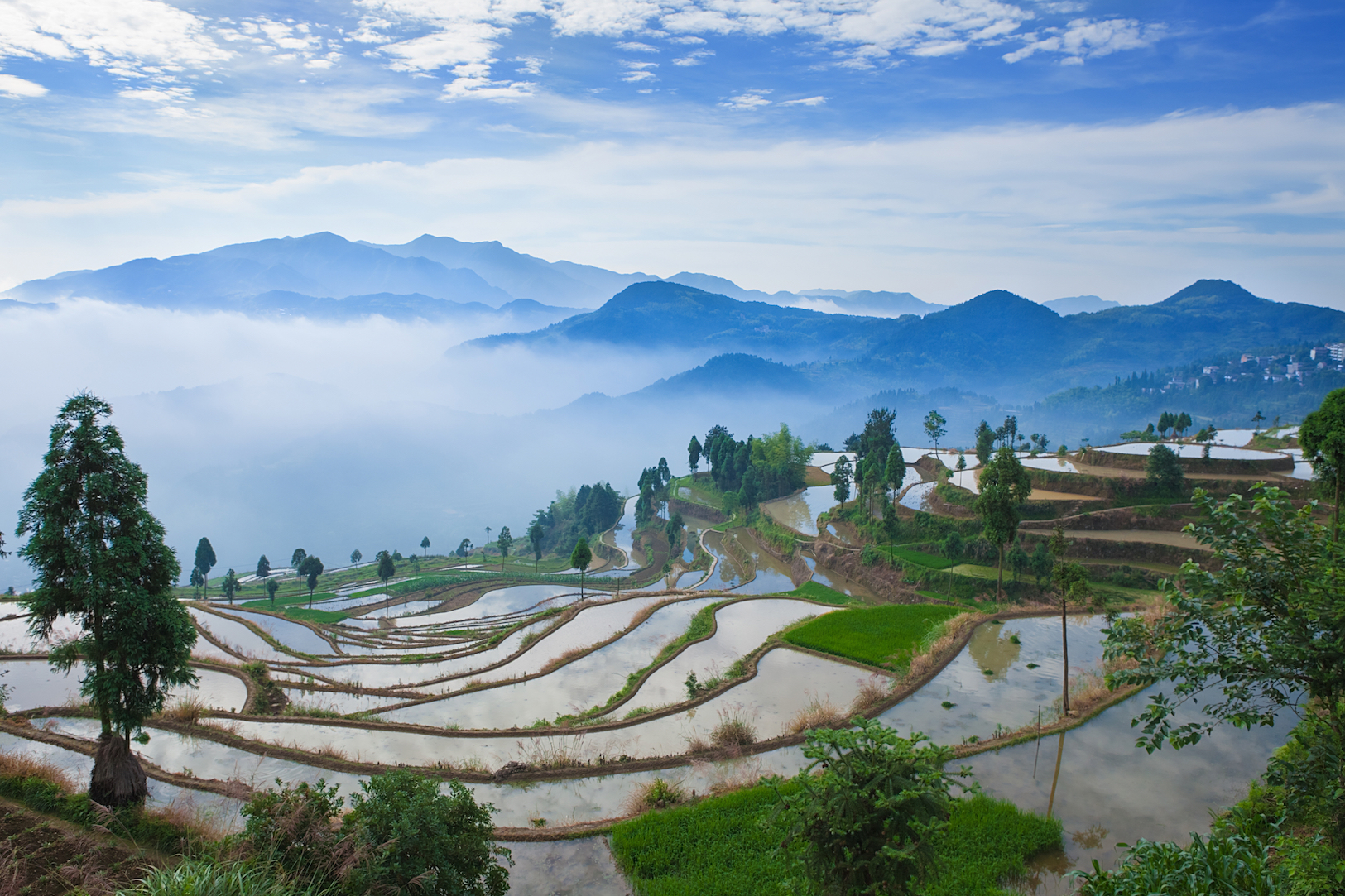 Conservation efforts are vital to recovering lost and degraded habitat and ensuring the continued survival of many species.

But what happens when sweeping conservation policies and programs, which have been reported as ecological triumphs, negatively impact the farmers and residents that have enrolled in the programs?

Researchers from Michigan State University set out to answer this question in a new study. The team examined popular payments for ecosystems services (PES) programs and their long-term impact on the residents and farmers of southwestern China’s Wolong Nature Reserve.

The concept of a PES program is fairly straightforward: farmers and residents who live and work on cropland are compensated for their land which is restored to a natural habitat. The farmers would then have the opportunity to seek work elsewhere or even move.

The results, published in the journal Science Advances, show that even though the programs initially benefit both sides, the compensations do not account for the realities of the job market or inflation.

For the study, the researchers focused on farmers in the Wolong Nature Reserve who were part of two PES programs, Grain-to-Green and Grain-to-Bamboo.

A systems approach was used to investigate how the residents and farmers were managing after joining the programs.

Although ecologically successful, the conservation benefits outweighed the economic gains for the Wolong farmers.

Finding work elsewhere, one of the advertised advantages of the PES programs, proved difficult. The tourism industry, a major part of the economy in the Wolong area, left little room for local residents to make a profit.

Moving to a larger city to find work also negatively affected the farmers as jobs in the city came with lower quality healthcare insurance.

What’s more, the compensation did not change with inflation as the years went on. Ultimately, the researchers found that the residents of the Wolong area would have been better off not taking part in the programs.

“We can now see the payments were oversimplified in these cases,” said Hongbo Yang, a co-author of the study. “It’s a common issue in payment for ecosystem services programs, that the focus is on the current circumstances. We’re showing that it’s also important to consider opportunity costs at the beginning, and be prepared to monitor and reexamine all the costs and benefits over time.”

The results of the study highlight the importance of thoroughly examining the benefits, outcomes, and costs to both sides of a PES program before implementation, as well as finding ways to ensure that farmers and residents can economically thrive.