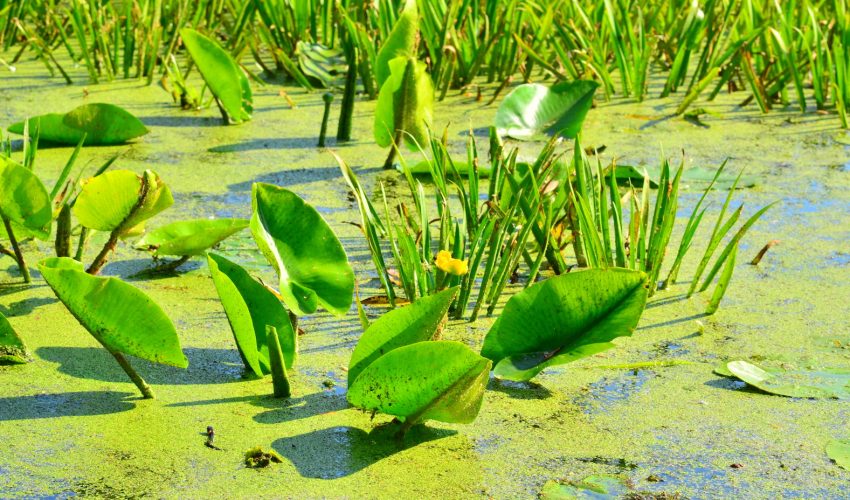 Peatland plants play an important role in offsetting harmful carbon dioxide emissions, despite the fact that they are not very widespread across the globe. And now, a team of scientists from the University of Southampton and the University of Utrecht have revealed that these plants are also adapting surprisingly well to climate change.

While some species of plants that make up a peat bog may fall victim to rising temperatures and increasing levels of atmospheric sulphur and nitrogen, other species will take their place which are more resilient and function similarly.

Peatlands play a critical role in the planet’s carbon cycle. Globally, they store more than 500 billion tons of carbon – the equivalent to 67 percent of carbon in the Earth’s atmosphere. According to The International Mire Conservation Group, protecting peatland could offset up to ten percent of carbon emissions worldwide.

Dr. Vincent Jassey is the co-first author of the study.

“Peatlands store a huge amount of CO2 that would otherwise be released into the atmosphere to contribute to global warming,” said Dr. Jassey. “In addition they provide the majority of our drinking water. For these reasons alone, protecting these environments should be high on the political agenda.”

For the analysis, co-first author Dr. Bjorn Robroek visited 56 peat bogs across northern Europe. He documented the species that grow there and examined the relationships between the species, the climate, and the atmospheric composition.

The research showed different types of vegetation between individual peat bogs, but similar levels of biodiversity. Upon further investigation, the team identified two clusters of different plant species growing together in each individual bog. One group of plants was found to thrive in higher temperatures and precipitation, while the other was discovered to prosper in lower temperatures and less precipitation.

Because the plants in the two groups have similar biological functions, the researchers determined that bogs can continue to function properly despite changes in their composition.

“While studies of other plant communities have shown that environmental change has a negative effect on species richness, the effects on peatlands seem minimal,” said Dr. Robroek. “In other words, peatlands seem rather resilient in the face of environmental change, with species replacing each other to create different compositions in the plant community.

The research is published in Nature Communications.