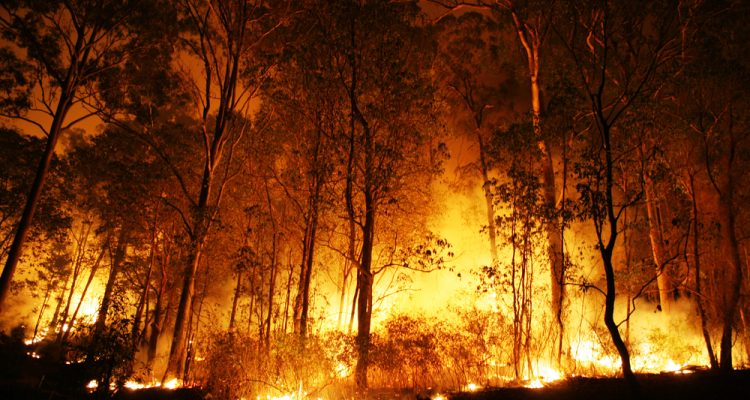 This week it was announced that Indonesia has expanded its existing moratorium on the conversion of peatlands into plantations. Pulp wood and palm oil companies had been draining peat swamps which dried out the land and significantly worsened dry season fires. The fires not only destroy Indonesia’s stunning tropical forests, but also release large amounts of carbon contained in peat. The result was a one-two punch to environmental preservation: the destruction of rainforests couple with massive greenhouse gas emissions.

The moratorium amendment was announced on Monday by President Joko “Jokowi” Widodo. The legislation now extends to peatlands of any depth and also requires companies to restore lands they have already converted.

The World Resources Institute estimates that the mandate could result in Indonesia reducing its carbon emissions by 7.8 gigatons over the next 15 years. That is roughly the amount greenhouse gases that the United States emits in one year.

Deforestation has been an ongoing problem for Indonesia. According to a 2012 study published in the Nature Climate Change journal, Indonesia was clearing 2 million acres of forest per year, more than any other country. According to Arief Wijaya, a forests expert from the World Resources Institute, the expanded moratorium is especially crucial in protecting the Papua region of Indonesia. This area is known as the “last frontier of natural forests” that has remained mostly untouched by humans.

The dry season typically lasts from July until October. Last year, the dry season fires were the worst since 1997, and created a smoggy haze in the sky above Indonesia, Singapore, southern Thailand, and Malaysia. According to a study performed by a team of scientists from Harvard and Columbia, toxic particulate matter in the haze hastened the death of over 100,000 people. According to a statement released by Indonesia’s Environment and Forestry Ministry, the primary cause of the fires was corporate mismanagement of peatlands.