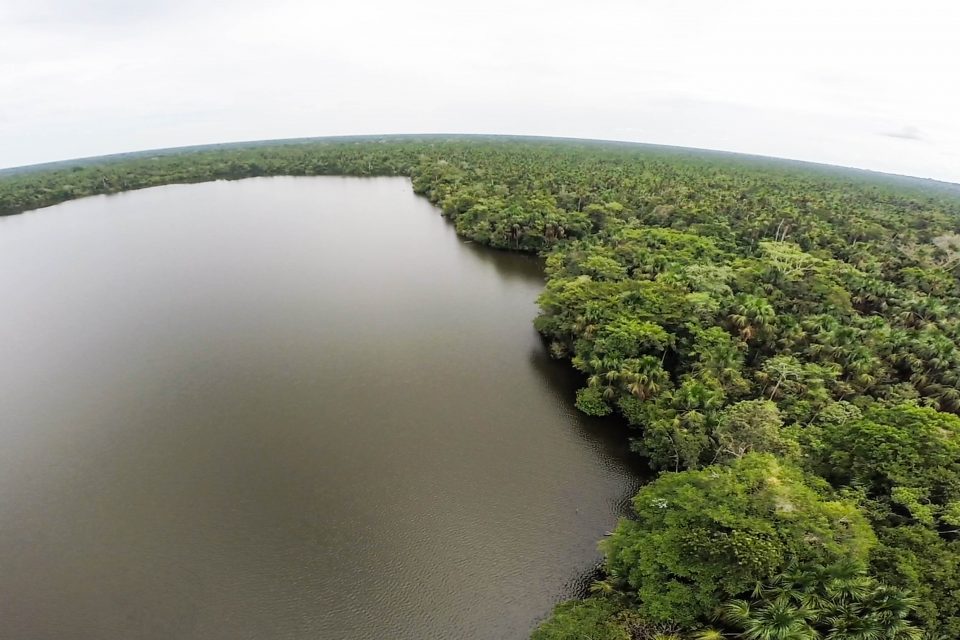 Peatlands: Carbon sinks on the brink of becoming carbon emitters

Peatlands, areas of carbon-dioxide-rich soil, are some of the Earth’s most efficient carbon sinks. Forests and oceans are also known for their carbon storage abilities, but peat can store more carbon than all of the world’s vegetation combined.

Unfortunately, this means that peatlands are also just massive carbon reservoirs waiting to be released.

A new study conducted by researchers from Purdue University has found that both increases in precipitation and temperature will likely drive carbon loss from peatlands in South America.

“Global peatlands cover only about 3 percent of global land area, but hold around 30 percent of the earth’s soil organic carbon,” said Qianlai Zhuang, a member of the research team for the study. “Peatlands act like a ‘terrestrial ocean’ because of their sequestering carbon, but will this large amount of peat carbon be released under a warmer climate, causing further warming?”

The researchers focused on peatlands in the Peruvian Amazon and used a model of the Earth’s systems spanning 12,000 years ago to 2100 AD.

According to the model, the Amazon area studied could lose 500 million tons of carbon by the end of the century, which is equivalent to five percent of current global annual CO2 emissions from fossil fuels.

The researchers also found that as temperatures and precipitation increase in South America due to climate change, it will increase carbon loss from peatlands as well.

Unlike in Canada or Southeast Asia, Peru’s peatlands are still intact and free from deforestation, but the researchers fear that this won’t be the case for long.

“If the area we looked at could represent the whole Amazonia or tropical peatlands, the loss of peat carbon to the atmosphere under future climate scenarios should be of great concern to our society,” said Zhuang. “Agricultural intensification and increasing land-use disturbances, such as forest fires, threaten the persistence of peat carbon stocks. These peatland ecosystems may turn into carbon sources instead of sinks unless necessary actions are taken.”