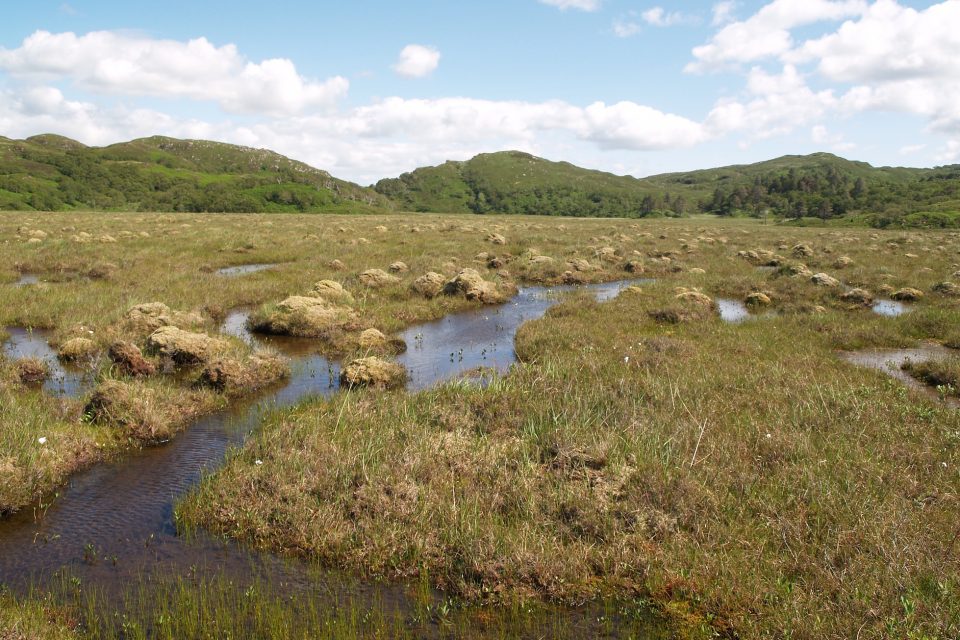 A new study by an international team of 70 scientists has revealed that global warming will cause peatlands to absorb more carbon. However, this effect will weaken after the end of this century if warming persists.

Peatlands are important carbon sinks that currently store more carbon than all of the world’s vegetation. The researchers, led by the University of Exeter, found that peatlands will store even more carbon in the future than what was previously realized.

Across environments such as forests, the carbon from dead plants is released back into the atmosphere during the process of decomposition. In peatlands, however, water slows this process and the carbon is not released.

“Plants living in cold-climate peatlands have it tough for most of the year, but rising global temperatures will give them a longer growing season,” explained study lead author Dr. Angela Gallego-Sala.

“Decomposition in peatlands will speed up as the climate warms – meaning more carbon and methane released – but the overall effect in these high-latitude regions will be increased storage of carbon.”

“However, as warming continues, tropical peatlands will store less carbon because decomposition will speed up but higher temperatures in these already warm regions will not boost plant growth.”

The researchers simulated a range of estimates for future warming. Under all of the scenarios, peatlands were projected to store more carbon until around 2100. In addition, the experts confirmed that decomposition in the tropics will cancel out the gains in the higher latitudes due to lengthening of the growing season.

“We have detailed models to predict future climate change, but the models don’t yet account for all of the effects of the biosphere (living things) on climate,” said co-lead author Prof Dan Charman.

“The biosphere will either slow or accelerate climate change in various ways. Our results show that peatlands are an ecosystem that could help slow future climate change, as long as we protect them from further damage.”

“The study also highlights the vital importance of protecting intact peatlands and restoring drained peatlands, particularly in the tropics where the effects of future global warming are likely to lead to more rapid rates of peat decomposition.”

“Peatland restoration efforts, such as rewetting drained and degraded peatlands, can restore the waterlogged conditions needed to prevent the release of peat carbon. These efforts need to be intensified if we are to avoid accelerating peatland CO2 emissions into the future.”