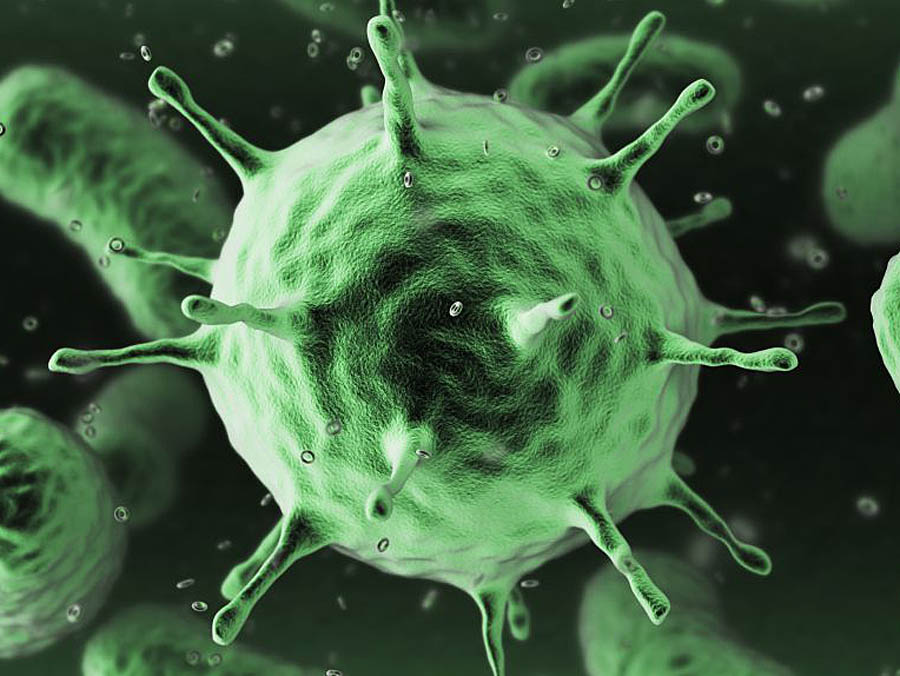 Scientists at the University of East Anglia have discovered how a tiny yet abundant ocean organism helps regulate the Earth’s climate.

The project was led by Prof Steve Giovannoni and Dr Jing Sun at Oregon State University, in collaboration with researchers from UEA among others.

They showed that these tiny, hugely abundant bacteria could make the environmentally important gas, dimethyl sulfide. Researchers at UEA identified and characterised the gene that is responsible for this property.

Dr Jonathan Todd from UEA’s School of Biological Sciences said: “These types of ocean bacteria are among the most abundant organisms on Earth – comprising up to half a million microbial cells found in every teaspoon of seawater.

“We studied it at a molecular genetic level to discover exactly how it generates a gas called dimethylsulfide (DMS), which is known for stimulating cloud formation.

“Our research shows how a compound called dimethylsulfoniopropionate that is made in large amounts by marine plankton is then broken down into DMS by these tiny ocean organisms called Pelagibacterales.

“The resultant DMS gas may then have a role in regulating the climate by increasing cloud droplets that in turn reduce the amount of sunlight hitting the ocean’s surface.”

Dr Emily Fowler from UEA’s School of Biological Sciences worked on the characterisation of the Pelagibacterales DMS generating enzymes as part of her successful PhD at UEA. She said: “Excitingly, the way Pelagibacterales generates DMS is via a previously unknown enzyme, and we have found that the same enzyme is present in other hugely abundant marine bacterial species. This likely means we have been vastly underestimating the microbial contribution to the production of this important gas.”

Dr Temperton from Exeter University added: “This work shows that the Pelagibacterales are likely an important component in climate stability. If we are going to improve models of how DMS impacts climate, we need to consider this organism as a major contributor.

“What’s fascinating is the elegance and simplicity of DMS production in the Pelagibacterales. These organisms don’t have the genetic regulatory mechanisms found in most bacteria. Having evolved in nutrient-limited oceans, they have some of the smallest genomes of all free-living organisms, because small genomes take fewer resources to replicate.”