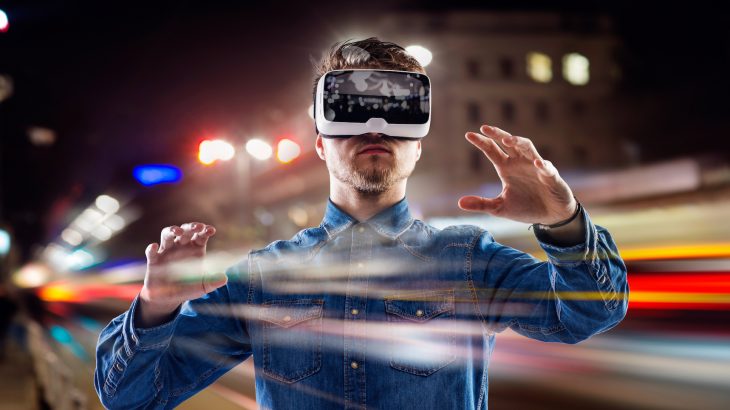 Researchers from the University of British Columbia have found that people respond psychologically differently in virtual reality (VR) compared to real life. Their study, which appeared January 22nd in Scientific Reports, focused on contagious yawning — the reflexive phenomenon that occurs when human and animals detect and nearby yawn — within VR.

“People expect VR experiences to mimic actual reality and thus induce similar forms of thought and behaviour,” said senior author Professor Alan Kingstone, of UBC’s department of psychology. “This study shows that there’s a big separation between being in the real world, and being in a VR world.”

Previous research has shown that when there is “social presence,” and people believe they are being watched, contagious yawning is less likely to occur. This is probably due to the stigma that yawning in a social scenario is perceived as rude.

UBC researchers, along with Andrew Gallup from State University of New York Polytechnic Institute, studied contagious yawning within VR. They had participants wear an immersive headset and had them watch videos of people yawning. Participants yawned while watching the videos 38% of the time, which fits within the real-life contagious yawning rate of 30-60%.

When researchers introduced social presence into the VR experience, they found that it had little to no effect on the rate of participants’ yawning. So, although contagious yawning could be stimulated within VR, the VR social presence — that being another avatar or the presence of another webcam — did not suppress yawning as real-life social presence often does.

“Using VR to examine how people think and behave in real life may very well lead to conclusions that are fundamentally wrong,” Kingstone said. “This has profound implications for people who hope to use VR to make accurate projections regarding future behaviours. For example, predicting how pedestrians will behave when walking amongst driverless cars, or the decisions that pilots will make in an emergency situation. Experiences in VR may be a poor proxy for real life.”

Yawning, although a minor reaction, points to the fact that scientists still have a long way to go to fully bridge the gap between reality and VR. Until the human experience within VR is better understood from a psychological viewpoint can we truly say VR is 100% true to life.