People can improve technology even if they don’t fully understand it • Earth.com 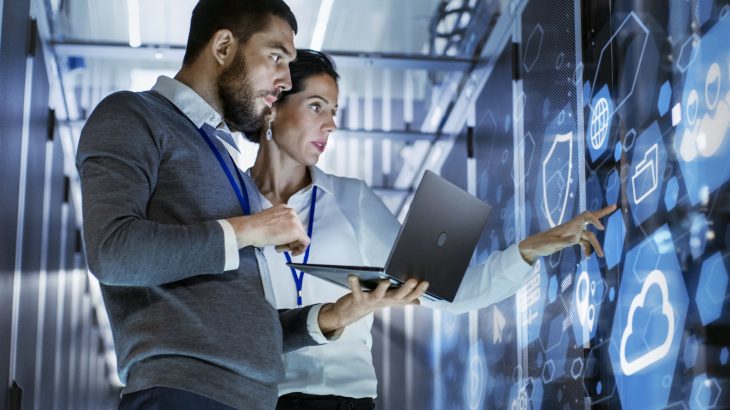 According to new research from a team at Arizona State University, humans don’t necessarily need to know what they are doing in order to improve technology. Researchers say that cultural evolution has led and leads to new adaptive ideas and knowledge, even if those humans inheriting said new ideas don’t understand them. Their findings were published April 1st in Nature Human Behavior.

The team set out to test their theory — that being complex technologies are born from generations-worth of small, poorly understood improvements. To do so, they set participants up with a wheel resting on an inclined ramp. On each of the four spokes of the wheel was a weight that could either be moved toward or away from the hub. The participants were tasked with moving the weights so that the wheel traveled down the ramp as fast as possible.

Participants were split into 14 groups of 5. Researchers referred to these groups as “transmission chains.”

The first participant in each group — here acting as a first generation — was given a select few tries to improve the speed of the wheel, as did the second participant, the third, etc. Participants could watch their predecessor work, and by the time the fifth person got a shot at improving the wheel’s speed, across all 14 groups, the wheel was moving at its fastest. 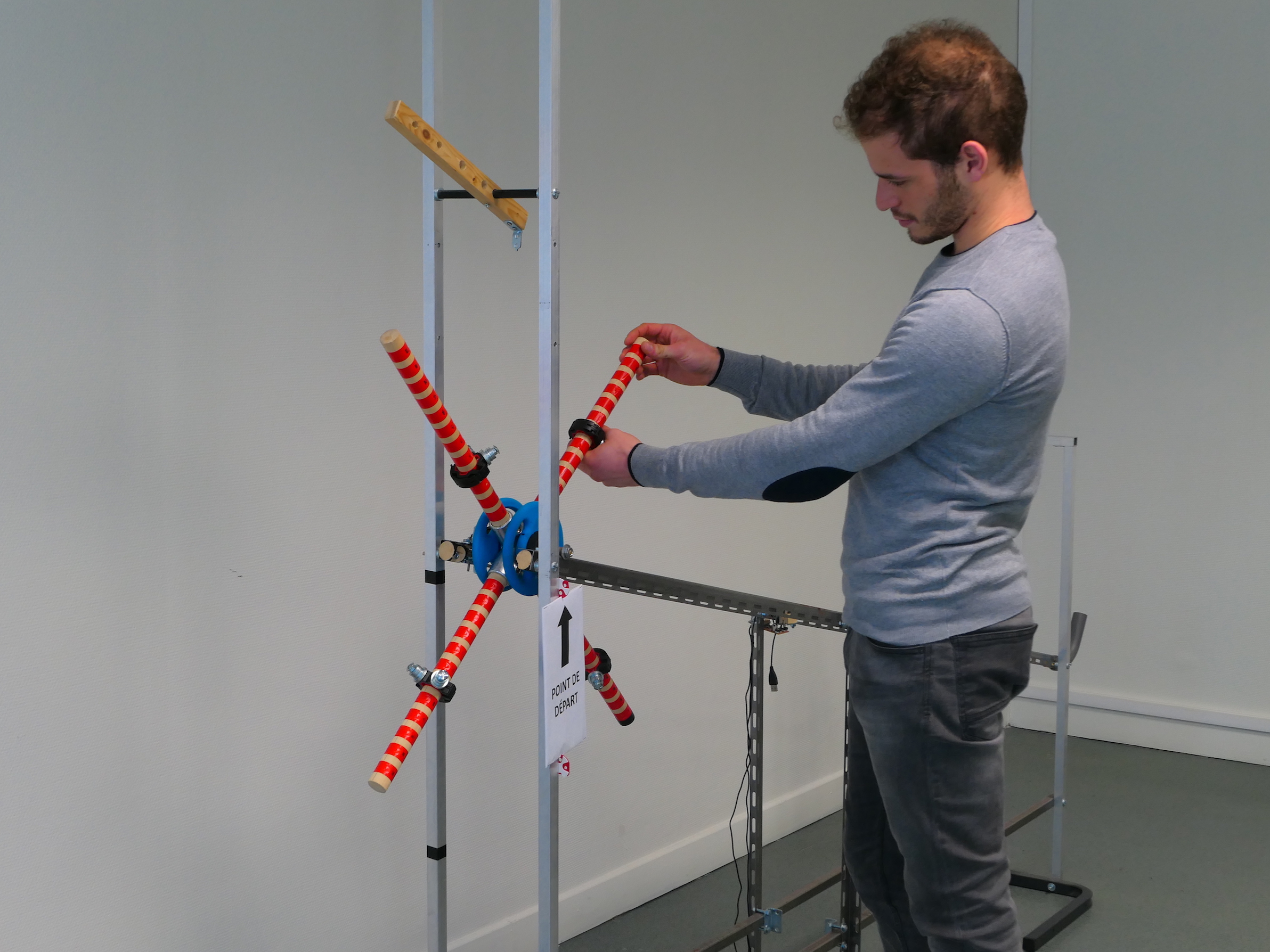 “Most participants actually produced incorrect or incomplete theories despite the relative simplicity of the physical system,” said Maxime Derex, a former Institute of Human Origins postdoctoral researcher and current Marie Curie Fellow at the University of Exeter. “This constrained subsequent experimentation and prevented participants from discovering more efficient solutions.”

So, although humans have been able to create complex tools and technologies over time, the understanding of how said technologies work is not usually part of the equation, as was previously theorized. We have simply gone off of what our ancestors did before us.

Therefore, humans have become masters of copying and editing rather than masters of harnessing our brain power to create unique tools to solve a problem.

“Of course, intelligence is important for human adaptation,” said Origins Professor and Institute of Human Origins researcher Rob Boyd. “But it is not enough. Our unique ability to learn from each other makes possible the cumulative cultural evolution of superb adaptations — that are at best only partially understood — and this powerful tool has allowed our species to adapt and spread.”