How much do people actually care about future generations? • Earth.com 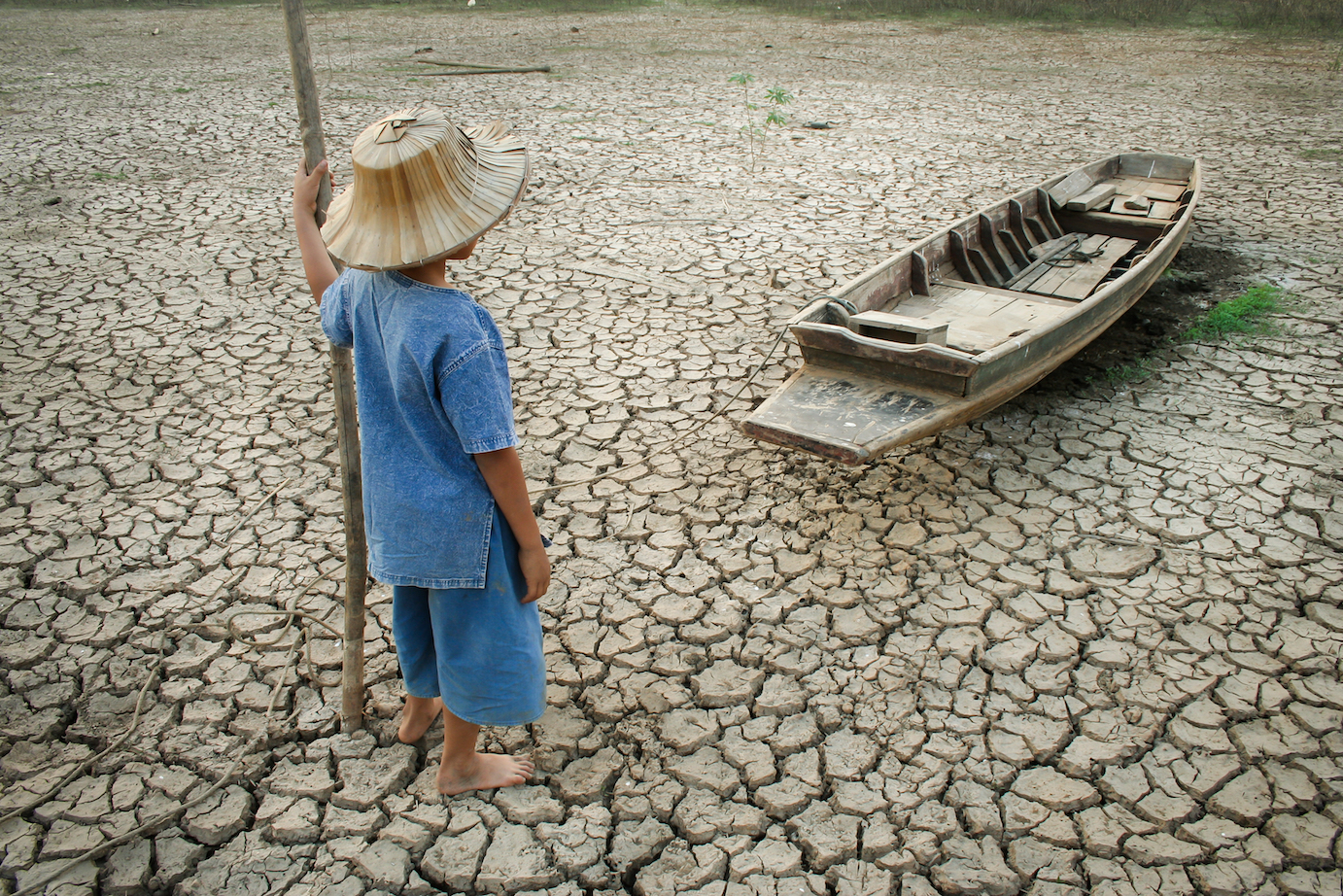 How much do people actually care about future generations?

As the global population grows and carbon dioxide emissions increase, future generations will become even more susceptible to the devastating impacts of climate change. According to a new study, the value that society chooses to place on the human population will directly affect how much money is invested in policies, such as carbon taxes, to protect future generations.

The cost of reducing greenhouse gas emissions will become billions or more over the next few decades, causing major challenges for policymakers. A research team set out to identify the ideal measures of climate mitigation, and used a climate-economic model to evaluate two different approaches to valuing the human population.

The experts also determined that investment in human development programs could result in avoided climate change mitigation costs enough to pay for the programs themselves. Noah Scovronick is the study’s co-lead author and a postdoctoral research associate at Princeton University’s Program in Science, Technology, and Environmental Policy (STEP), which is based at the Woodrow Wilson School of Public and International Affairs.

“With higher population growth, more people will be vulnerable to climate change. Understanding how much society values those future people should be an influential component of climate policy decisions,” said Scovronick.

Under both ethical approaches, wealthier regions would save the most per capita. But if society desires to increase average happiness instead of wanting to increase the number of people who are happy, the result is mitigation cost savings of tens of billions of dollars a year.

“We have a responsibility to protect future people against unacceptable levels of harm from climate change, but how should we value them in our policy analyses?” said co-lead author Mark Budolfson from the University of Vermont. “That’s the essential question of this research, and we hope future research will investigate this further.”

The study published in the Proceedings of the National Academy of Sciences (PNAS).