What are people drinking across the globe? • Earth.com 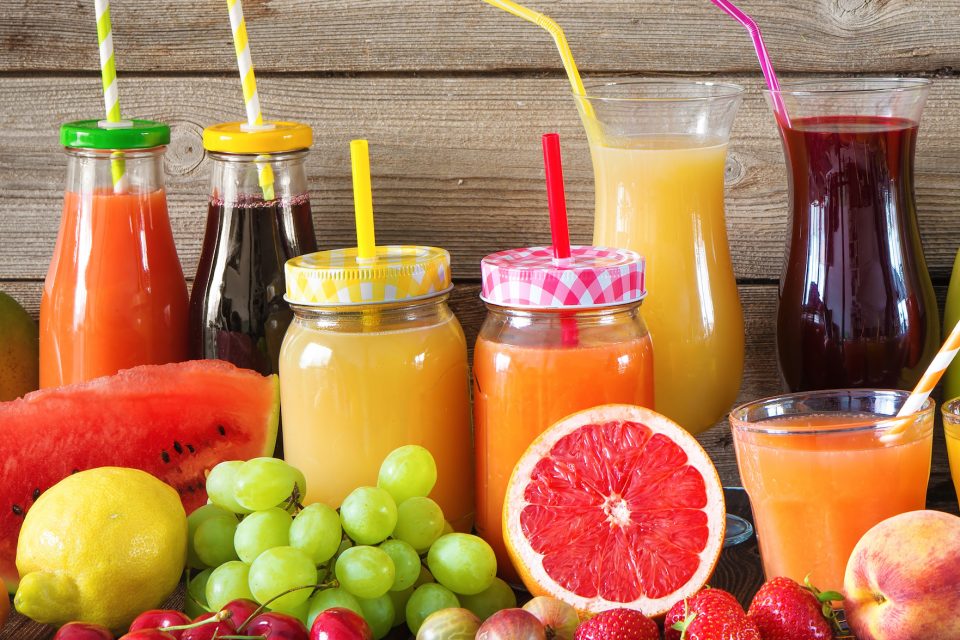 What are people drinking across the globe?

Drinking habits account for a large chunk of our daily calories and nutrients.

One 2017 report found that both adults and children drink more than 100 calories a day but finding ways to track beverage consumption on a global scale has been challenging.

But now, the Global Dietary Database project funded by the Bill and Melinda Gates Foundation is helping researchers study global diets and discover new links to diets and disease.

With the Global Dietary Database, researchers from Tufts University were able to conduct one of the most thorough and comprehensive assessments of global beverage consumption to date.

The results show significant differences in not only what people are drinking, but how these beverage choices might impact health and disease burden.

For the study, the researchers reviewed data from 1,100 surveys conducted in 2015.

For sugar-sweetened beverages, the researchers found that Mexico had the highest rates and on average, adults in Mexico drank two and a half cups of sugary drinks per day.

Columbia had the highest consumption of fruit juice, followed by the Dominican Republic at nearly one and a half cups per day.

In China, sugar-sweetened beverages, milk, and fruit juice consumption were the lowest out of all the countries studied. Portugal and Japan also had lower consumptions of fruit juice.

“Notably, sugar-sweetened beverage and fruit juice intake was highest in the Latin American region, where both commercial and homemade sugar-sweetened beverages and fruit drinks are widely consumed,” said Lara-Castor. “Milk intake was highest in the high-income region (including countries such as Sweden, Iceland, and Finland) where dairy farming is more widespread and dairy consumption has been traditionally a major part of the diet.”

Milk consumption was highest in Sweden, Iceland, and Finland but lowest in China, Togo, and Sudan.

“These preliminary data derived from the Global Dietary Database project can help inform nutrition transitions over time, the impacts of these beverages on global health, and targeted dietary policy to improve diet and health,” said Laura Lara-Castor, the lead author of the study.

The researchers will present their beverage assessment at the American Society for Nutrition Annual meeting, Nutrition 2019.