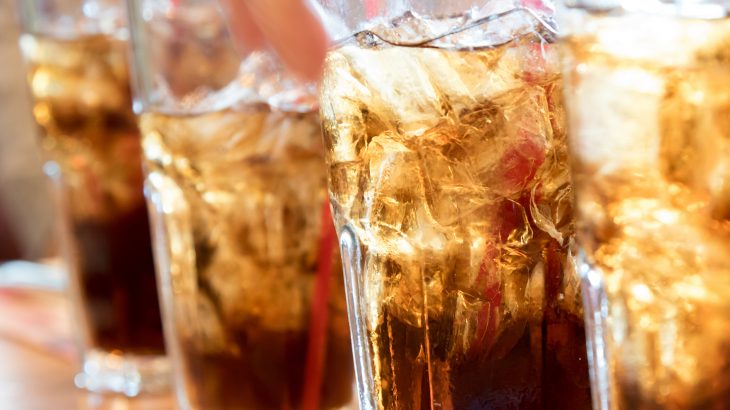 According to research from the University of Pennsylvania School of Medicine, nearly one billion fewer ounces of sugary beverages have been purchased in Philadelphia over the last year after a beverage tax was passed. This is the equivalent of 83 million cans of soda.

In 2017, Philadelphia became the second city in the country to tax sugary and artificially sweetened beverages. The 1.5 cent per ounce tax was intended to support schools, parks, and universal pre-K, with the potential to reduce the consumption of unhealthy drinks.

The investigation, which was one of the largest studies ever conducted on the effects of a beverage tax, revealed that sales of sugary and artificially sweetened beverages have dropped by 38 percent among chain food retailers across the city.

The findings provide compelling evidence that beverage taxes can effectively reduce the consumption of sugary drinks, which contribute to rising rates of obesity and diseases such as type II diabetes.

“Taxing sugar-sweetened beverages is one of the most effective policy strategies to reduce the purchase of these unhealthy drinks. It is a public health no-brainer and a policy win-win,” said study first author Dr. Christina A. Roberto. “It’s likely to improve the long-term health of Philadelphians, while generating revenue for education programs in the city of Philadelphia.”

The researchers compared store-wide beverage sales data one year before and one year after the tax was implemented at 291 chain retailers. The team also accounted for stores just outside of Philadelphia to understand how many drinks were being purchased across city lines to avoid the tax.

“Philadelphia’s tax on sweetened drinks led to a huge reduction in sales of these unhealthy drinks one year after it was implemented and generated revenue for thousands of pre-k slots. That’s great news for the well-being of the people of Philly,” said Dr. Roberto.