People may have migrated into North America much earlier than thought • Earth.com 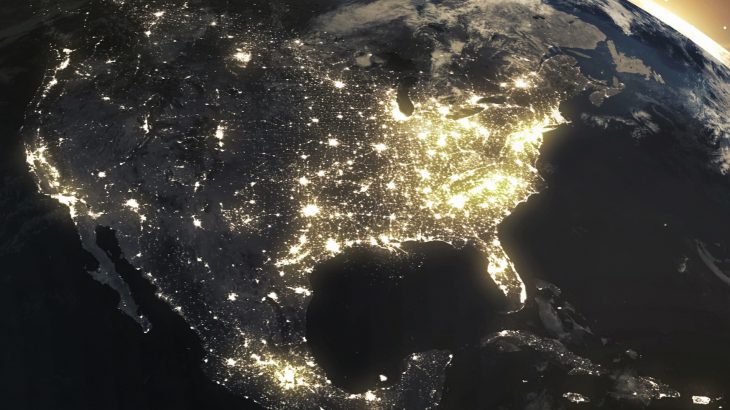 People may have migrated into North America much earlier than thought

People may have inhabited North America over a thousand years earlier than previously thought.

An archeological site called Cooper’s Ferry in Idaho contains artifacts that indicate people were living in the area as far back as 16,000 years ago.

Researchers from Oregon State University and the University of Oxford uncovered and analyzed the artifacts while excavating two dig sites.

In one of the areas, called area A, digging down to lower layers of the site unearthed hundreds of artifacts considered to be some of the oldest evidence of people in North American discovered to date.

The researchers found charcoal, animal bone fragments, stone tools and even traces of a fire hearth.

Radiocarbon dating of the bone fragments showed that the artifacts in the lower layers are 15,000 to 16,000 years old.

“Prior to getting these radiocarbon ages, the oldest things we’d found dated mostly in the 13,000-year range, and the earliest evidence of people in the Americas had been dated to just before 14,000 years old in a handful of other sites,” said Loren Davis, the lead author of the study.

It’s a discovery that strengthens the hypothesis that humans first migrated into the Americas following a Pacific coastal route rather than the popular “Clovis First” theory, which suggests that people migrated into North America from Siberia through an ice-free corridor around 14,800 years ago.

The artifacts at the Cooper’s Ferry site date back much earlier than 14,000 years ago.

“Now we have good evidence that people were in Idaho before that corridor opened,” said Davis. “This evidence leads us to conclude that early peoples moved south of continental ice sheets along the Pacific coast.”

Davis and his colleagues published the study findings in the journal Science.

Further analysis of the artifacts could yield even more interesting discoveries from one of the oldest radiocarbon-dated sites in North America.