People actually tend to perform better in front of an audience • Earth.com 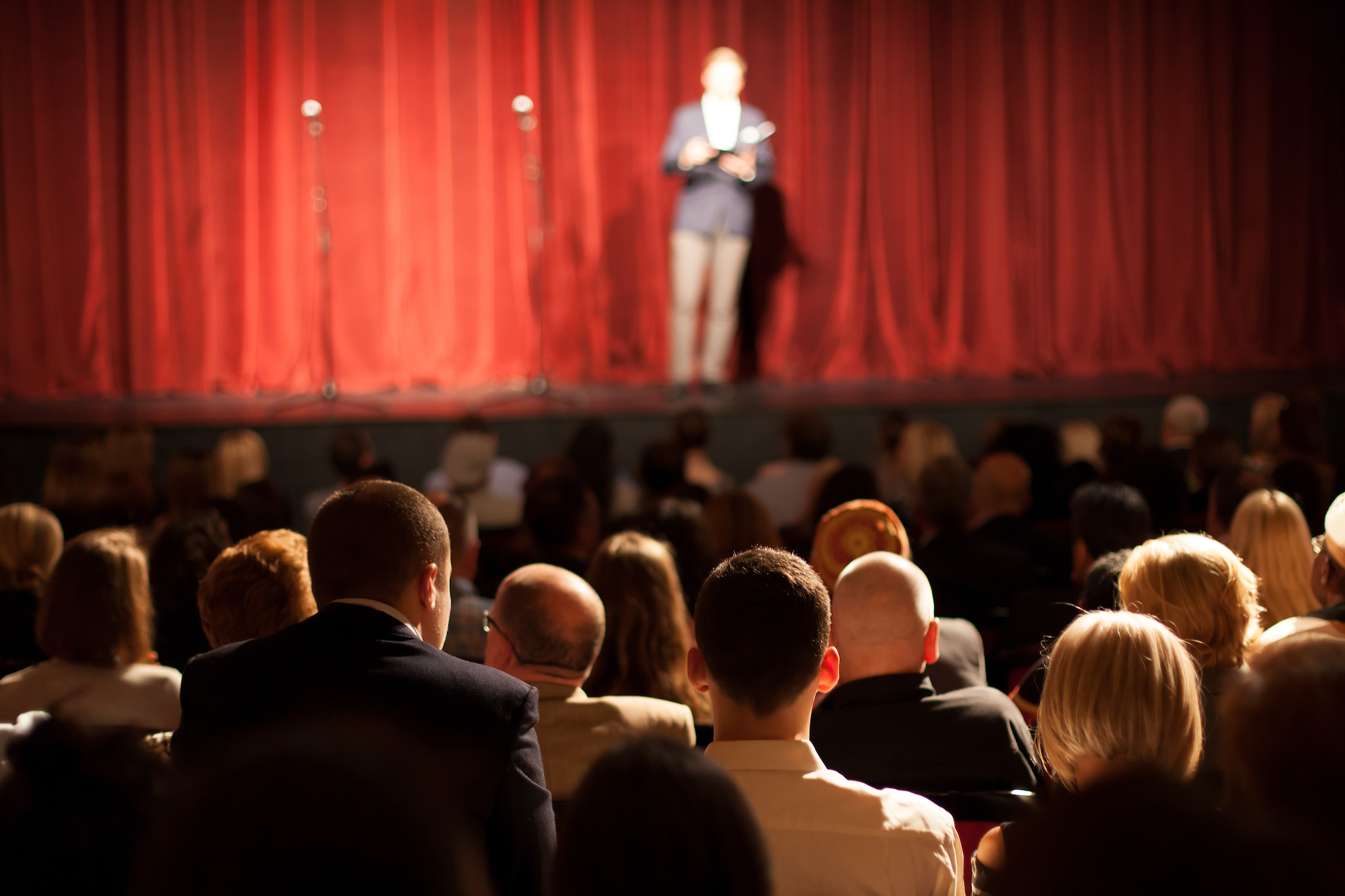 People actually tend to perform better in front of an audience

A recent study has disproved the natural assumption that people do not perform a task as well in front of others. A team of neuroscientists has found that performances are often improved by the presence of an audience.

The study revealed that, when an individual is being observed, regions of the brain associated with social awareness and reward boost the part of the brain that controls motor skills.

Study lead author Vikram Chib is an assistant professor of Biomedical Engineering at Johns Hopkins University and the Kennedy Krieger Institute. His investigation was initially focused on how performance suffers when people are under observation, until he discovered that having an audience helped people perform better in certain situations.

Professor Chib and his co-authors developed an experiment to see how well individuals could complete a task in front of others when money was offered as incentive. Participants in the study were paid a small amount of money contingent upon how well they played a video game similar to Wii or Xbox Kinect games.

The participants played the games in front of two audience members and also played again with no audience. The researchers monitored their brain activity using functional magnetic resonance imaging.

The study revealed that the presence of an audience increased the desire of participants to perform well. Brain scans showed that a part of the prefrontal cortex associated with social cognition was activated along with another region of the cortex associated with reward when the individuals were being watched. This activity triggered stimulation in the ventral striatum, which regulates action and motor skills.

While being observed, 90 percent of the participants played the video game up to 20 percent better. Professor Chib explained that in a different situation, such as having a bigger audience, the outcome could have been much different.

“Here, people with social anxiety tended to perform better, but at some point, the size of the audience could increase the size of one’s anxiety…We still need to figure that out.”