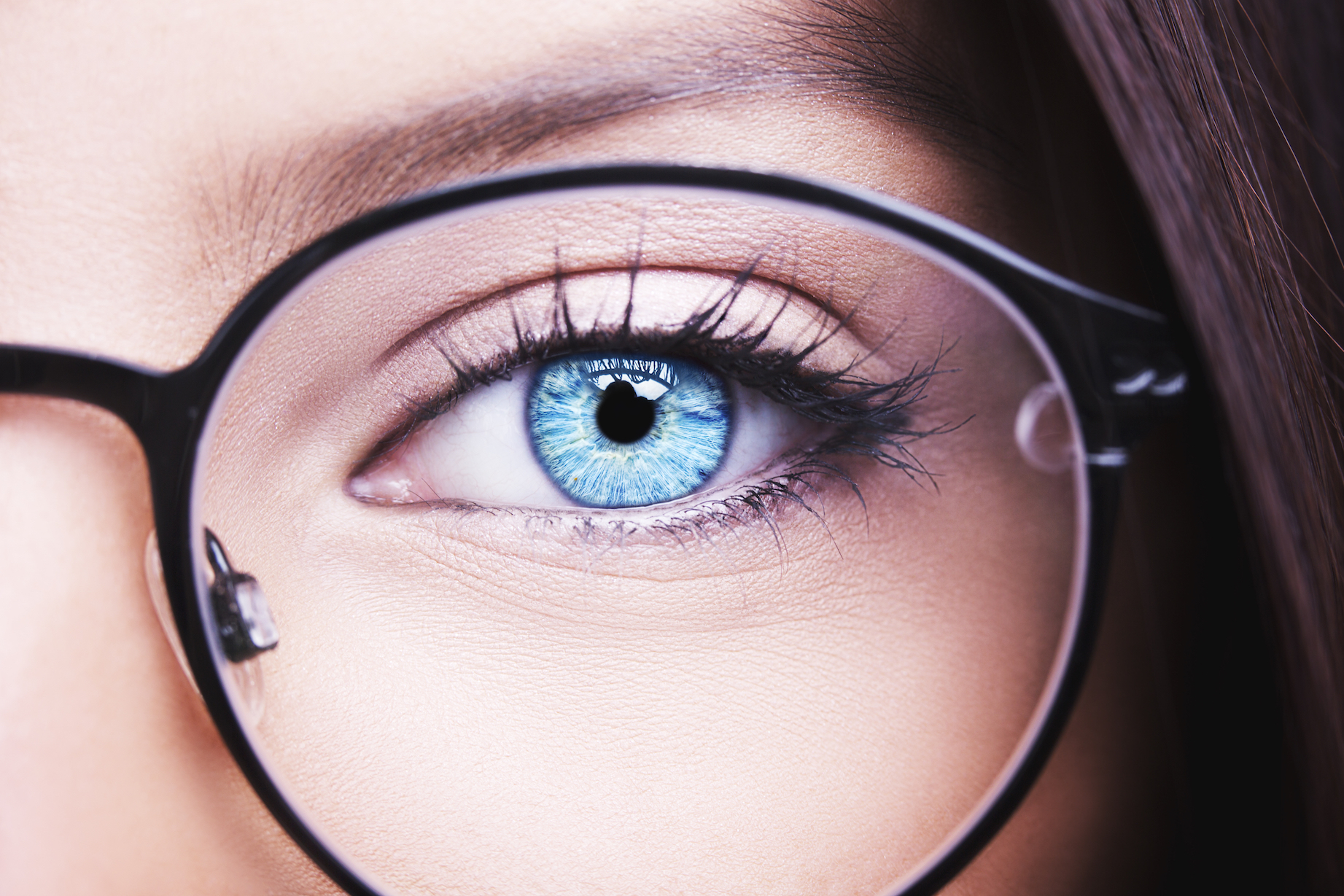 Study finds that people who wear glasses actually are smarter

It’s been a commonly held stereotype that smart people wear glasses, but a new genetic study found there is some truth to the famous trope.

The study, which is the largest genetic study of cognitive function ever conducted, shows that people with higher intelligence are more likely to have poor eyesight.

Researchers from the University of Edinburgh reviewed data from over 300,000 people from North America, Australia, and Europe.

The data came from previous studies with participants ages 16 to 102 who had been asked to take several tests that measured general cognitive ability.

According to the Daily Mail, the data showed that people with higher cognitive functions were 30 percent more likely to need glasses than people who had lower cognitive abilities.

Intelligence was linked to good cardiovascular and mental health as well as a longer lifespan.

Researchers also found connections between reaction time and bipolar and ADHD as well as genetic links between cognitive ability and hypertension.

The results, published in the journal Nature, could help with better-understanding diseases that cause cognitive decline like Alzheimer’s and how intelligence and genetics influence longer, healthier lives.

“The discovery of shared genetic effects on health outcomes and brain structure provides a foundation for exploring the mechanisms by which these differences influence thinking skills throughout a lifetime,” said Gail Davies, an author of the study in a statement.

58 of the genes identified had never been reported before, emphasizing the importance of large sample sizes in studies in order to truly understand trends, associations, and risk factors.

“I am surprised by the long list of health-related traits that show genetic overlaps with performance on cognitive tests. I’ve been working on human intelligence for years, and it was a long time before I appreciated how health relevant it is; our new study reinforces that appreciation,” Ian Deary, the lead author of the study, told Newsweek.

The researchers were not able to explain why certain genetic traits were linked to intelligence and poor eyesight, but the study could help pave the way for studies that further investigate these findings.

“Genetic studies of cognitive function are in their infancy, but this study is important in its sample size and power to detect novel associations between genes and traits,” Natasha Sigala, a neuroscience professor who was not involved in the research, told Newsweek. “We are trying to map out constellations of genes that work together to create our amazingly complex and adaptive brain. In that sense, this study boldly goes further than anyone has gone before.”