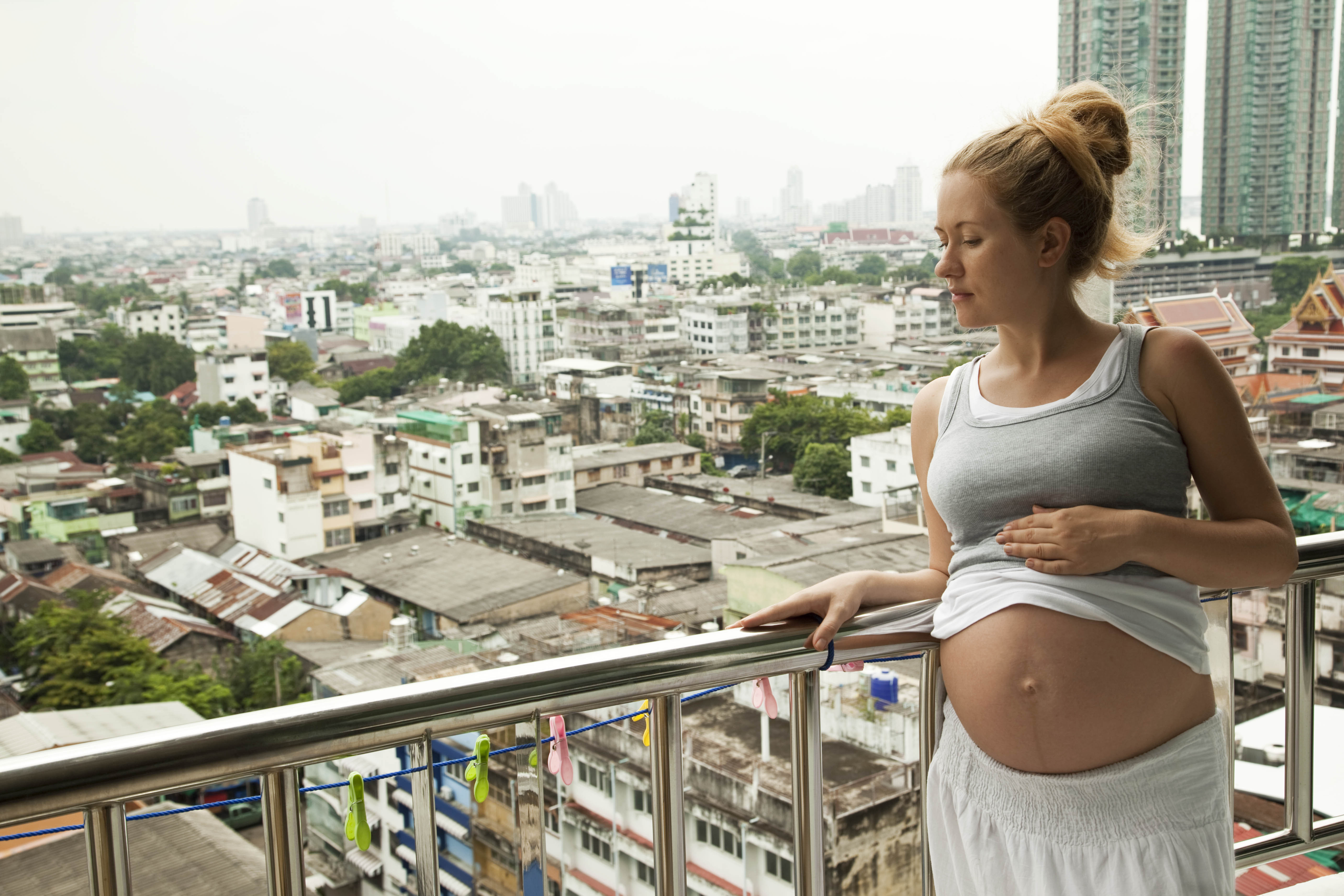 New research from the Barcelona Institute for Global Health (ISGlobal) has revealed a connection between prenatal air pollution exposure and altered brain development.

The study authors observed a lack of inhibitory control in school-aged children, such as hyperactivity and impulsive behavior, that can likely be attributed to air pollution vulnerability before birth.

Exposure to fine particles has been linked to the development of a thinner brain cortex in several regions of both hemispheres. These structural changes in the brain appear to contribute to impaired cognitive function including difficulty with inhibitory control.

The research team investigated the residential pollution levels of 783 unborn babies, and tracked the subjects from their fetal lives into childhood. Brain imaging was used when the children were between 6 and 10 years old for the experts to assess brain development.

The average residential levels of fine particle pollution were found to be well below the levels that are considered unsafe, and the average levels of nitrogen dioxide were right at the safe limit.

Despite finding relatively low amounts of air pollution, the team discovered that the relationship between fine particle exposure, structural changes in the brain, and inhibitory control was still present.

This research adds to a growing collection of studies that have linked acceptable air pollution levels with health complications and fetal growth development.

“Therefore, we cannot warrant the safety of the current levels of air pollution in our cities,” said lead author Dr. Mònica Guxens.

“Although specific individual clinical implications of these findings cannot be quantified, based on other studies, the observed cognitive delays at early ages could have significant long-term consequences such as increased risk of mental health disorders and low academic achievement, in particular due to the ubiquity of the exposure.”

The study is published in Biological Psychiatry.