Massive permafrost thaws may be too late to stop • Earth.com 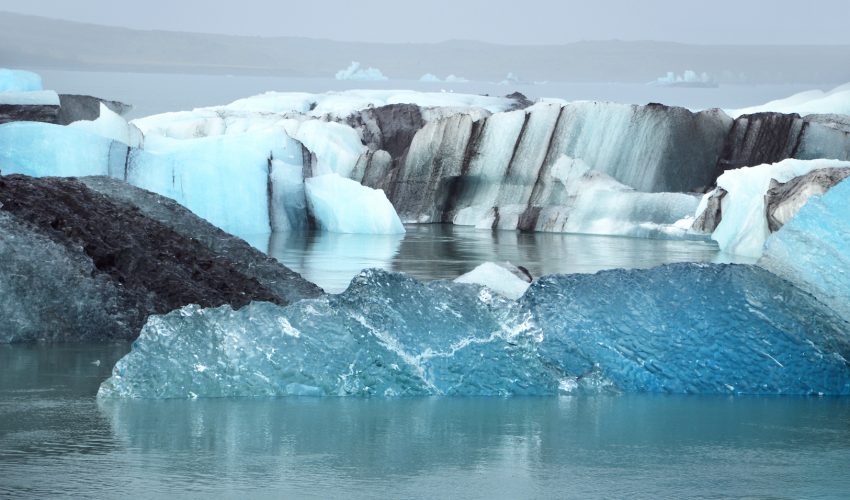 Massive permafrost thaws may be too late to stop

A new international research study led by climate change experts from the University of Leeds, University of Exeter, and the Met Office has found that global warming may thaw around 20% more permafrost than previously thought.

Permafrost – which is defined as soil that has been frozen for at least two continuous years – contains large quantities of carbon stored in the organic matter frozen in the soil. When it unfreezes, the organic matter begins to decompose, releasing greenhouse gases like carbon dioxide and methane.

Scientists estimate that there is more carbon contained in permafrost than is currently present in our atmosphere. Needless to say, the thawing of permafrost around the world could cause a significant increase in the amount of greenhouse gases swirling around the planet.

The study suggests that permafrost may be more sensitive to the effects of global warming than previously thought. Researchers believe almost 4 million square kilometers of permafrost could be lost for every additional degree of global warming experienced. Furthermore, recent studies have found that the Arctic is warming at about twice the rate as the rest of the world – causing a permafrost thaw across vast tracts of frozen tundra.

Besides the negative impact of additional greenhouse gases, thawing permafrost can also affect the stability of buildings located in high-latitude cities. About 35 million people live in the permafrost zone, which includes three cities built on continuous permafrost along with many other smaller communities. Thawing of this previously frozen ground could cause buildings and roads to become unstable and even collapse.

How can this problem be stopped? Well, the researchers believe that widespread permafrost thaws can be avoided if we are able to meet our agreed upon global climate targets.

“A lower stabilization target of 1.5ºC would save approximately two million square kilometers of permafrost,” says Dr. Sarah Chadburn of the University of Leeds. “Achieving the ambitious Paris Agreement climate targets could limit permafrost loss. For the first time we have calculated how much could be saved.”

By using a unique combination of global climate models and observed data, researchers were able to come up with a solid estimate of the global loss of permafrost under proposed climate stabilization targets.

Although even stabilizing our climate at just 2°C above pre-industrial levels would lead to thawing of more than 40% of today’s permafrost regions, it’s not enough to give up just yet. Continuing studies such as this can help us gain a better understanding of the actions we need to take in order to curtail climate change and lead to a better future.