Carbon emissions may grow along with income gap • Earth.com 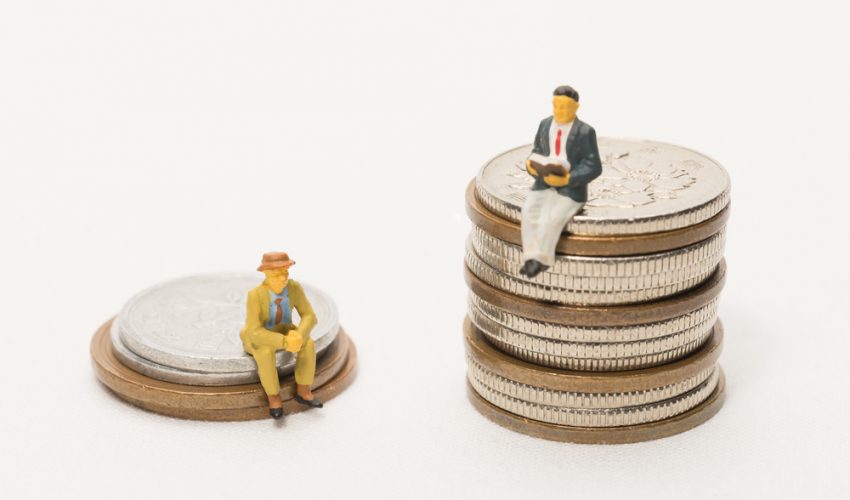 Carbon emissions may grow along with income gap

A new study shows that in U.S. states where the income gap is wide, the carbon footprint is larger.

The new research, conducted by sociologists at Boston College, looked at environmental and economic data collected between 1997 and 2012. The researchers discovered that when the top 10 percent in each state controlled a larger percentage of the wealth, carbon emissions rose. In states with lower income inequality, carbon emissions were lower.

The study echoes others conducted on a global scale, which found that in countries with wider income gaps, carbon emissions were higher.

The sociologists looked beyond just the income gap. They also took into account population size, urbanization, manufacturing, each state’s gross domestic product, fossil fuel use and state-level environmental regulations in their analysis.

The common denominator in states with a larger carbon footprint, however, was the income gap.

“This suggests a holistic view of sustainability, equalizing income distribution within the U.S. can have social and environmental benefits,” said lead author Dr. Andrew Jorgenson. “And they can have a global benefit too, since the U.S. is such a significant contributor to climate change.”

The findings could lend support to several states’ declarations that, in light of loosening federal regulations, they would enforce their own environmental programs. For example, California Gov. Jerry Brown has pledged to keep the state’s stringent environmental policies in place.

“We think it is safe to say, in terms of environmental policy and action, it is going to be much more active at the state level than the federal level,” Jorgenson said.

However, the researchers point out that their study indicates working to decrease the income gap could be the key to lowering carbon emissions.

Taking action to decrease inequality could benefit public health and other areas beyond the environment, too, Jorgenson said.

“Equalizing incomes has all kinds of potential benefits,” he said.

The study has been published in the journal Ecological Economics.