Pesticides are causing older farmers to lose their sense of smell • Earth.com 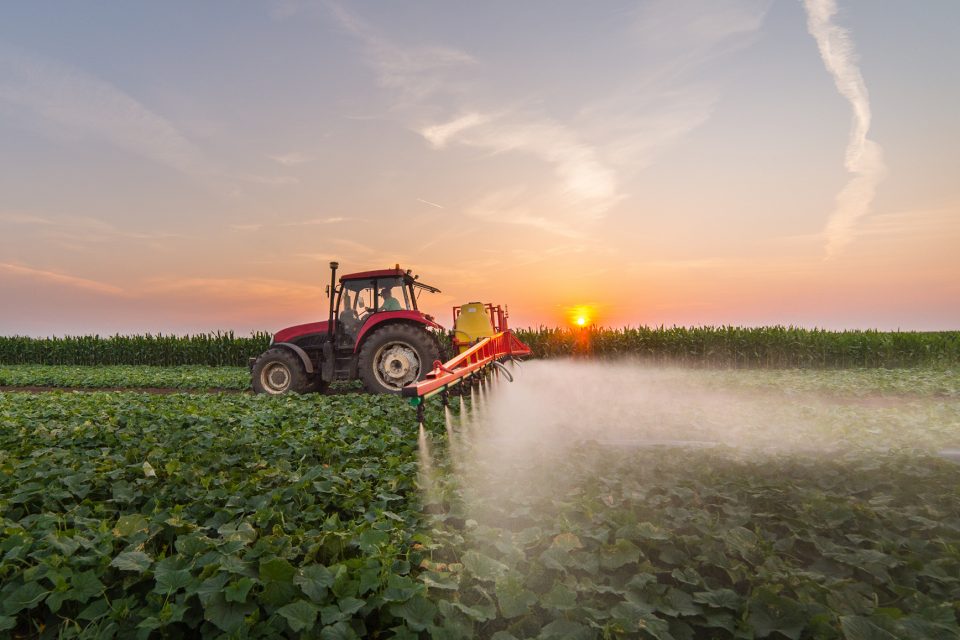 Pesticides are causing older farmers to lose their sense of smell

A new study from Michigan State University has identified a link between poor sense of smell and pesticide exposure among older farmers. The investigation was focused on more than 11,000 farmers over a period of 20 years.

At the beginning of the study, around 16 percent of the participants had experienced a high pesticide exposure event (HPEE), such as a large amount of pesticide being spilled on their body. Two decades later, the individuals were asked if they had any olfactory impairment, which involves a partial to complete loss of sense of smell.

The researchers discovered that farmers who had reported an HPEE were 50 percent more likely to suffer from olfactory impairment. The study also revealed that immediately washing with soap and water could lower the risk of harm.

Among individuals who experienced an HPEE, those who washed within three hours had about a 40 percent higher risk of having problems with smell, while those who waited at least four hours had double this amount of risk.

“Studying farmers gives us more reliable data on pesticide exposures than if we had studied the general population,” said study lead author Professor Honglei Chen. “Because they use pesticides more and it’s part of their job, they’re more likely to remember what pesticides they used and in cases of high exposures, report the specific events.”

Professor Chen identified two insecticides, DDT and lindane, that were associated with poor sense of smell. The researchers also linked the weed killers alachlor, metolachlor, 2,4-D, and pendimethalin to a higher risk of olfactory impairment.

“Farmers reporting incidents, involving unusually high exposures to certain organochlorine insecticides such as DDT and herbicides including 2,4-D, were more likely to have a poor sense of smell. More research needs to be done, but some studies have linked these chemicals to Parkinson’s and possibly dementia too.”

Professor Chen pointed out that olfactory impairment affects up to 25 percent of the older population, and we are still not fully aware of the potential consequences. “Studies have also suggested that older adults with a poor sense of smell are more likely to die earlier, so understanding the factors involved is very important.”