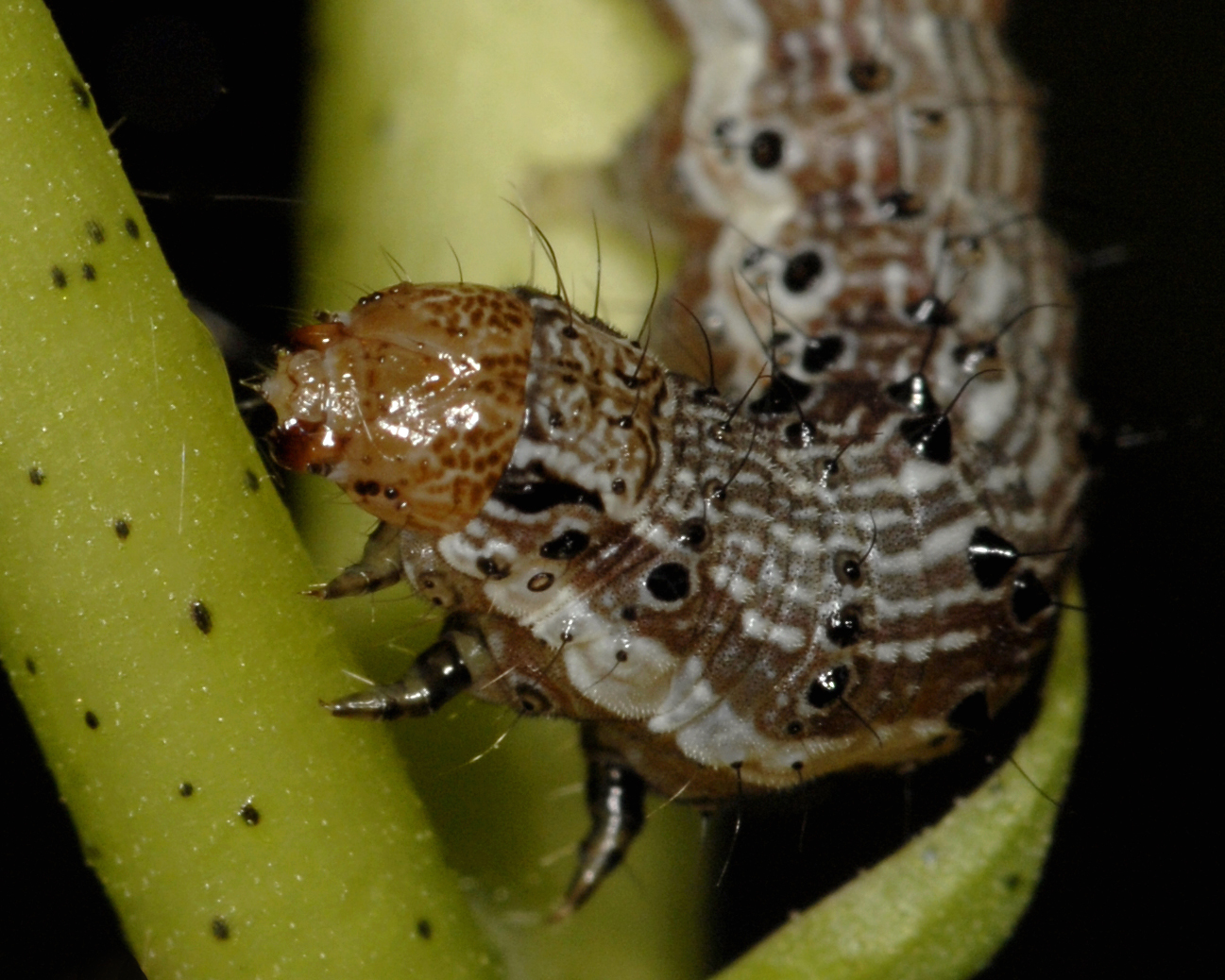 Genetically modified crops have been prevalent around the world for decades, helping increase crop yields and decrease destruction from pests. In 2016, over 240 million acres of genetically modified corn, cotton, and soybeans were planted around the world that contain insect-killing proteins from the bacterium Bacillus thuringiensis (Bt). These proteins kill caterpillar and beetle pests that would otherwise destroy the crops, but the proteins are harmless to people and considered to be environmentally friendly.

One of the main fears about Bt use, as well as the use of BT protein sprays used by some organic farmers, is that widespread use could result in significant evolution of resistance in pests. A recent study from the University of Arizona has analyzed this issue, finding the factors behind why certain pests adapt quickly to Bt proteins, while others don’t.

The study involved analysis of global data on Bt crop use and pest responses, including data from 36 cases representing responses of 15 pest species on every continent (minus Antarctica, of course). The results were published in the journal Nature Biotechnology.

“When Bt crops were first introduced in 1996, no one knew how quickly the pests would adapt,” says Bruce Tabashnik, head of the University of Arizona’s Department of Entomology. “Now we have a cumulative total of over 2 billion acres of these crops planted during the past two decades and extensive monitoring data, so we can build a scientific understanding of how fast the pests evolve resistance and why.”

Of the 36 cases studied, the researchers found 16 cases as of 2016 in which resistance substantially reduced the efficacy of Bt crops. In these cases, pests evolved resistance in an average time of just over five years. “A silver lining is that in 17 other cases, pests have not evolved resistance to Bt crops,” Tabashnik adds. Many of these crops continue to be effective even after 20 years.

In looking beyond just resistance statistics, the researchers wanted to determine what factors help keep resistance at bay. They found that two such factors were recessive inheritance of resistance in pests, and farmers planting a large amount of refuges. Refuges – for those of you who are not farmers – are areas of standard, non-Bt crops planted near Bt crops in order to reduce the chances that two resistant insects will mate with each other.

However, the most concerning finding of the study was that pest resistance to Bt crops is evolving faster now than ever. This is mainly because resistance to some Bt proteins results in cross-resistance to related Bt proteins produced by crops that are planted later.

Luckily, the development of a new type of Bt protein called a vegetative insecticidal protein (Vip) may be the answer we need. All other Bt proteins are part of another group of proteins, known as crystalline (Cry) proteins. Since these two groups of Bt proteins are so different, cross-resistance between them is very unlikely.

This study is the most comprehensive evaluation of pest resistance to Bt crops ever. Further research will help to increase our understanding of how these proteins affect pests and keep our crops safe.