The battle to protect bees while managing ticks and mosquitos • Earth.com 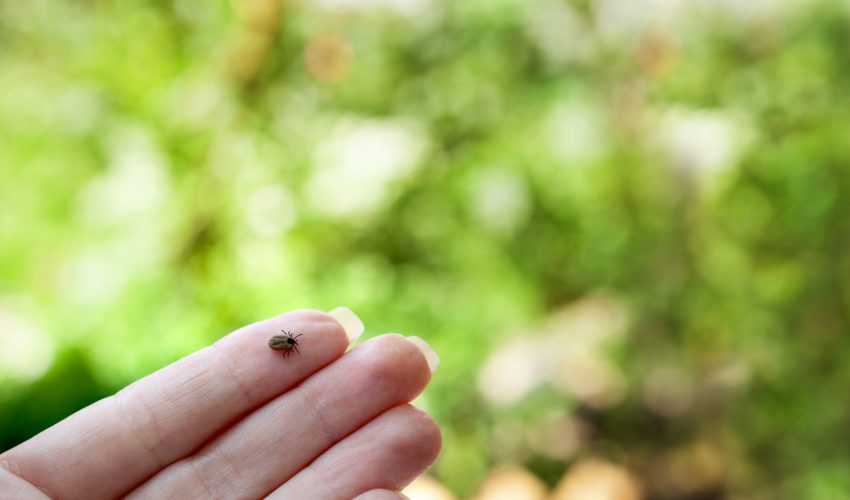 The battle to protect bees while managing ticks and mosquitos

The Centers for Disease Control (CDC) predicted that the summer of 2017 would be one of the worst tick seasons ever. With summer nearly half over and tick borne illnesses on the rise, it would seem their predictions were not without merit. Ticks thrive in tall grasses and wooded, leafy areas, and carry several illnesses including Lyme Disease.

This increase in tick populations, as well as mosquitos and other disease carrying pests, are a worldwide problem. The trick is reducing or managing their population levels without adversely affecting vital pollinator insects like bees and butterflies.

The solution and success of vector-control without harming pollinators in the process can be found by starting local, according to new research performed by entomologists, disease-vector control management experts, and pollinator experts.

The research has been published in the Journal of Medical Entomology and shows that pest control and pollinator protection can be ensured by a local, community effort during the planning stages before any pest control measures are taken.

There are vector-control practices that try to protect “nontarget organisms,” but conditions can vary so differently even county to county, coordinating with a pollination expert will ensure that the best measures are taken to ensure the desired result for all parties.

“Nobody wants people to get sick unnecessarily, and nobody wants to damage populations of organisms that are important to the functioning of healthy environments,” said Dr. Howard Ginsberg, chair of the task force.

Preventing flea, tick, and mosquito borne illnesses can be helped by managing population levels. But this recent research shows how important it is to utilize a collaborative effort on a local level in order to find the best balance between disease and pest control without sacrificing vital pollinators.