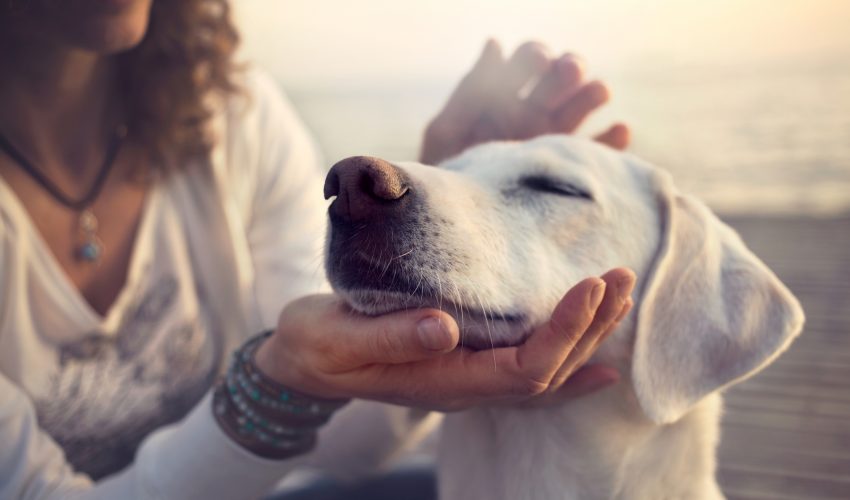 Pet owners turning to medical marijuana to treat their animals

Despite cannabis still being illegal on the federal level, there is a legal gray area that allows pet owners to feed medicinal forms of marijuana to their pets. In many cases, it’s being used to treat ailments such as anxiety, cancer, ear infections, and arthritis.

“We are seeing about 20 percent growth every single month,’ Alison Ettel, the founder of Treat Well, a company in California that makes non-psychoactive medical marijuana products for animals and humans, told Daily Mail. “We probably get at least one to five cancer patients a day and the results we’re seeing are just blowing my mind.”

Medical cannabis is currently legal in 29 states – plus Washington D.C., which has led to a sharp uptick in not only the number of humans using it as medicine, but animals as well. Ettel estimates that Treat Well is now treating thousands of animals.

Veterinarians are not allowed to prescribe marijuana for pets, so many owners will get a marijuana card for themselves in order to access medicine for their pets.

However, some veterinarians are wary of the use of cannabis as a drug. “There are no studies on dogs or cats, much less guinea pigs or other species, so I don’t know what the potential benefits could be, if any,” Ken Pawlowski, veterinarian and head of the California Veterinary Medical Association, told Daily Mail.

Nevertheless, while certain loopholes still exist, owners are finding it beneficial to treat their pets with medical marijuana for certain ailments – and if it works, why wouldn’t they?