Have cats really been domesticated for over 10,000 years? • Earth.com 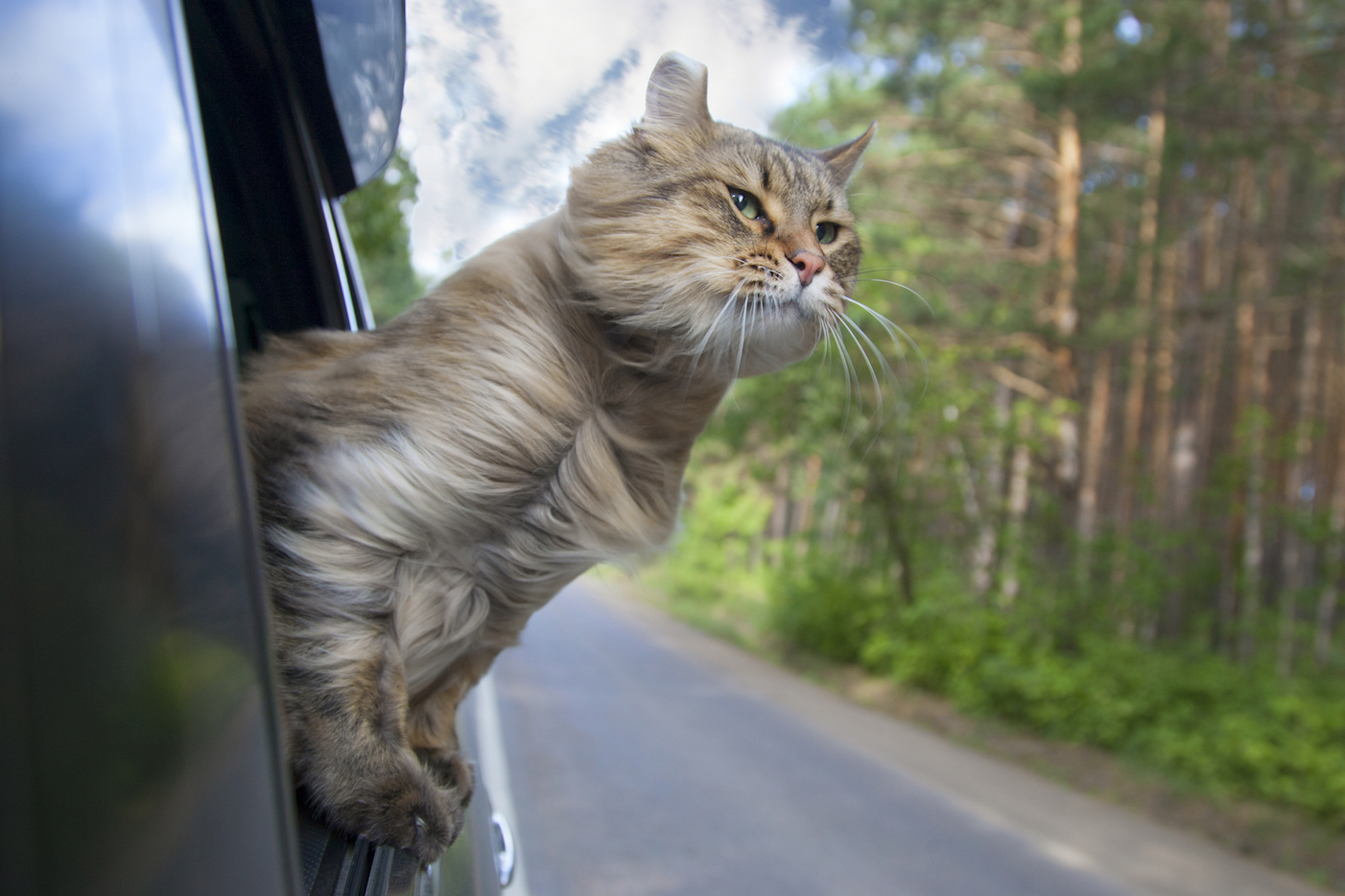 Have cats really been domesticated for over 10,000 years?

How long have cats been domesticated as lovable pets? It’s difficult to know for sure. Ancient fossils do not reveal whether cats were wild or domesticated, making the domestication timeline difficult to track.

A new study uses DNA analysis of ancient cat remains to show that populations of cats from both Egypt and the Near East contributed to the gene pool of today’s domestic cats.

The taming of cats is traditionally associated with ancient Egypt. Paintings from 3, 500 years ago depict cats perched underneath chairs in household settings.

However, there is evidence to suggest that cats may have been domesticated around 10,000 years ago in the Fertile Crescent. Grains were grown and stored in homes, which attracted rodents and the wild cats that preyed on them. It is possible that cats were adopted for pest control at this time.

A complete skeleton of a cat was found in Cyprus buried alongside human remains from 7500 BC. This provides further evidence that cats may have been tamed by early communities in Southwest Asia.

For the current study, researchers set out to track the distribution of specific cat DNA markers. The researchers used data from 209 ancient and modern cats spanning 9000 years, from the Mesolithic period to the twentieth century. The fossils were from Europe, Africa, Asia, and Egyptian cat mummies.

The team discovered that the genetic signatures were widespread throughout time and location, which is evidence that people took cats with them as they relocated.

In addition to these two major DNA breakthroughs, the researchers were able to determine that tabby cat markings became common by the 1700s. The study also showed that people started breeding cats in the 1800s.

Carlos Driscoll of the Wildlife Institute of India points out that this research “strengthens and refines previous work.” The study, published in the journal Nature Ecology & Evolution, provides an unprecedented historical look at the DNA of cats.